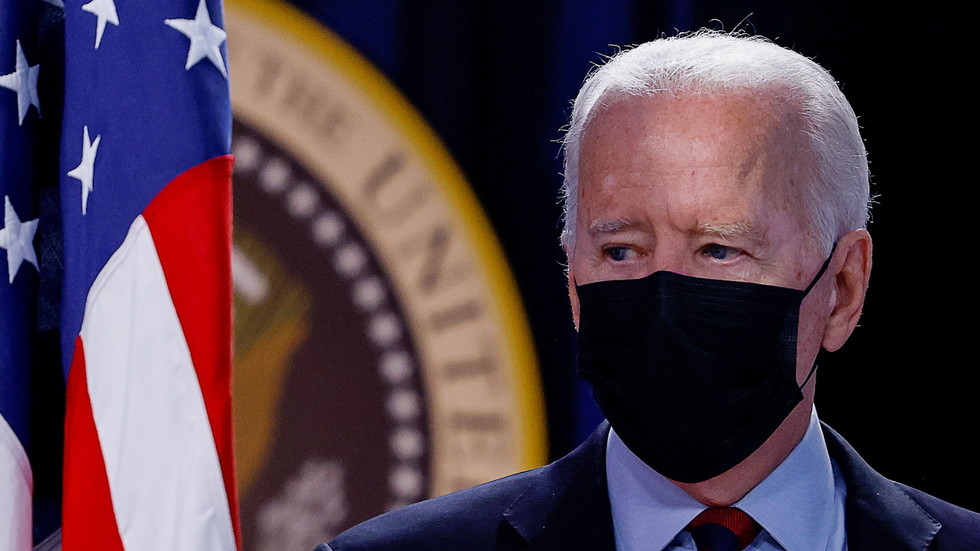 US President Joe Biden’s approval rating has dropped by 10 points since late June for his handling of the COVID pandemic as the delta variant sweeps across the United States.

In a new Washington Post/ABC News poll, 52 percent of respondents said they approve of the way Biden is handling the pandemic, which is down from the 62 percent of adults who gave him positive marks in late June.

The drop comes as the delta variant, which is more contagious than previous versions of COVID-19, is spreading rapidly throughout the US and is now the dominant strain in the country.

Biden’s overall approval rating has also dropped since June, according to the new survey, falling from 50 percent to 44 percent.

Part of that decrease can be attributed to the situation in Afghanistan, pollsters noted.

Thirty percent of adults questioned said they approve of the president’s handling of the situation in Afghanistan, while 60 percent said they disapprove.

While a majority of those polled support Biden’s decision to withdrawal US troops from Afghanistan and end America’s war, a large percentage of respondents disapprove of the way he handled the mission.