Biden: US ‘long way off’ from recognizing Taliban 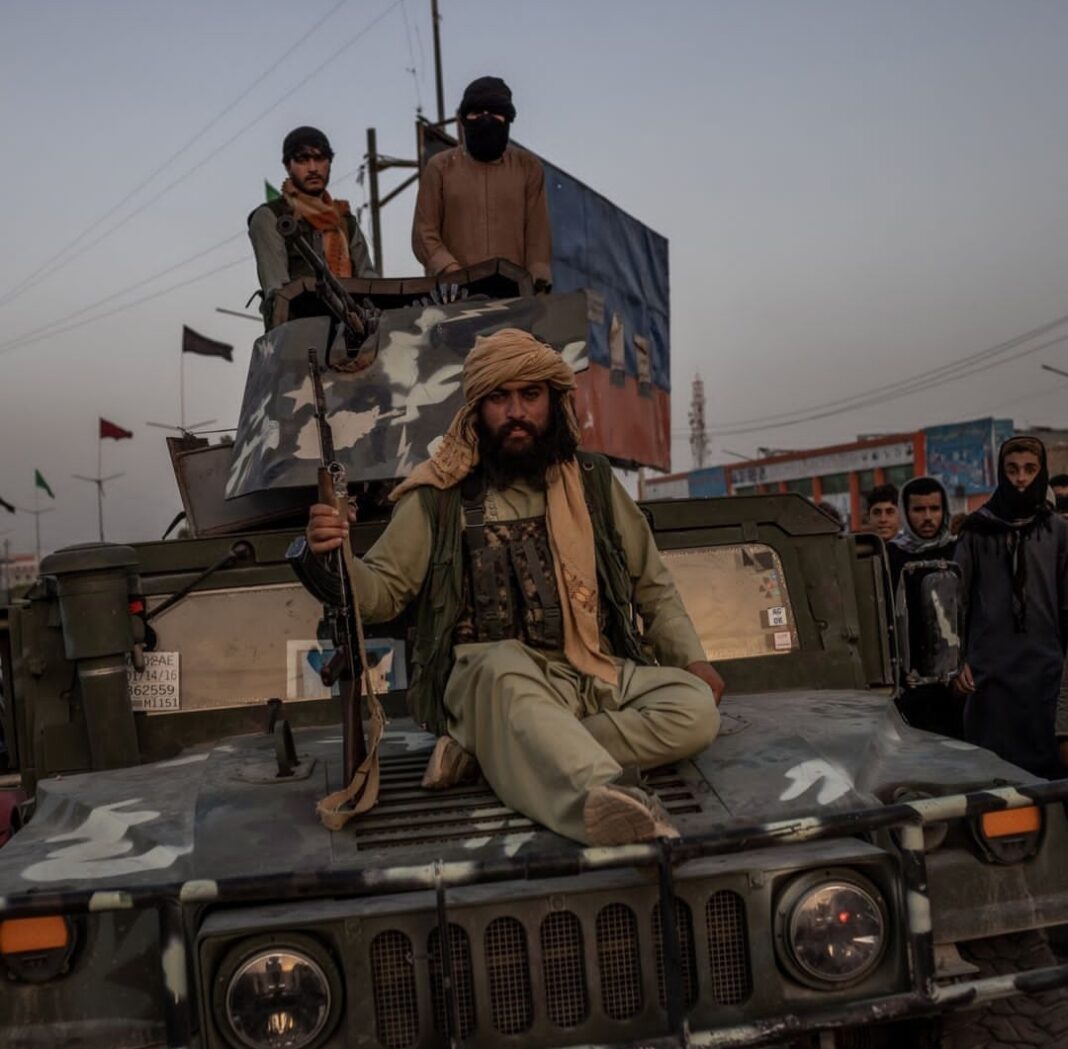 Washington is not going to recognize the Taliban as the new leadership of Afghanistan in the near future, US president Joe Biden stated on Monday days after the US forces chaotic withdrawal from the war-ravaged country.

On the White House lawn, journalists asked the president as to whether the US was going to recognize the power of the Taliban in Afghanistan.

Last week, White House Press Secretary Jen Psaki stated that the US administration was “in no rush” to recognize the Taliban as the new leaders of Afghanistan.

After the Biden administration had announced the end of Washington’s 20-year-long military operation in Afghanistan and the launch of its troop pullout, the Taliban embarked on an offensive against Afghan government forces.

On August 15, Taliban fighters swept into Kabul without encountering any resistance, and gained full control over the Afghan capital within a few hours.

Afghanistan’s President Ashraf Ghani claimed he had stepped down to prevent any bloodshed and subsequently fled the country. Vice President Amrullah Saleh announced that, in the absence of the head of state, the constitution empowered him to become the caretaker president and urged the Afghan people to join the resistance against the Taliban.

At the end of August, the US completed both the evacuation of civilians from Kabul and its entire military mission to Afghanistan, ending its longest foreign military campaign.