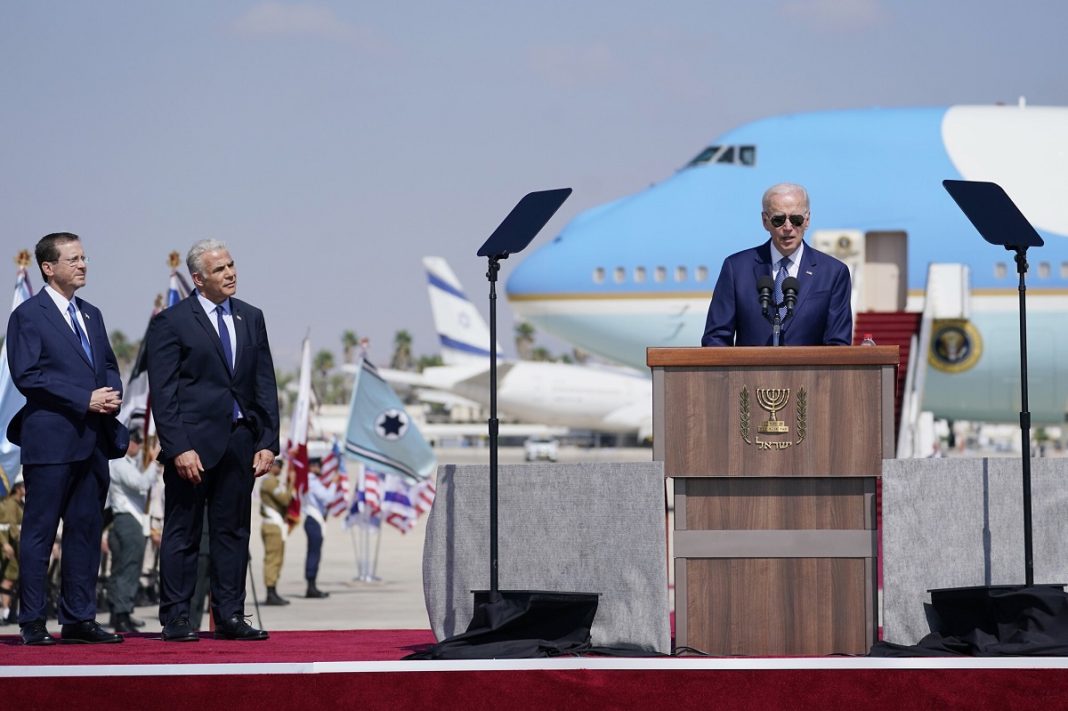 An Iranian parliamentarian has shrugged off US President Joe Biden’s visit to the West Asia region, saying “This trip is not important to us.”

“In the previous years, too, US presidents had made some visits to Tel Aviv and Saudi Arabia,” said Abbas Golroo, a member of the National Security and Foreign Policy Commission of the Parliament.

“Today, the Islamic Republic of Iran’s might and security have certain components which make us not have any concerns over such visits,” the MP explained.

“We just see it as a regional trip by a president,” he noted.

Elsewhere in his remarks, the lawmaker touched upon talks in Vienna over the lifting of sanctions on Iran and the need for signatories to the 2015 Iran nuclear deal, JCPOA, to return to their obligations under the agreement.

“The outstanding issues are important,” he said.

“The key point is that the US withdrawal from the JCPOA and their breach of promises not only did not dissuade the Islamic Republic of Iran from pursuing its rights, but also resulted in Iran multiplying its nuclear achievements, and the Europeans should accept this,” the legislator added.

He said any foot-dragging and failure to comply with their commitments can be counterproductive for them.

The MP also touched upon Tehran-Riyadh relations, saying “It wouldn’t be possible to move toward stability and tranquility in the region unless through cooperation by two important countries in the Muslim world.”

“I hope Iran and Saudi Arabia will be able to promote their relations, and if this happens, we will witness positive developments in the region,” said the parliamentarian.