Analyst: Biden due in Mideast to ensure Israeli security via Arab money 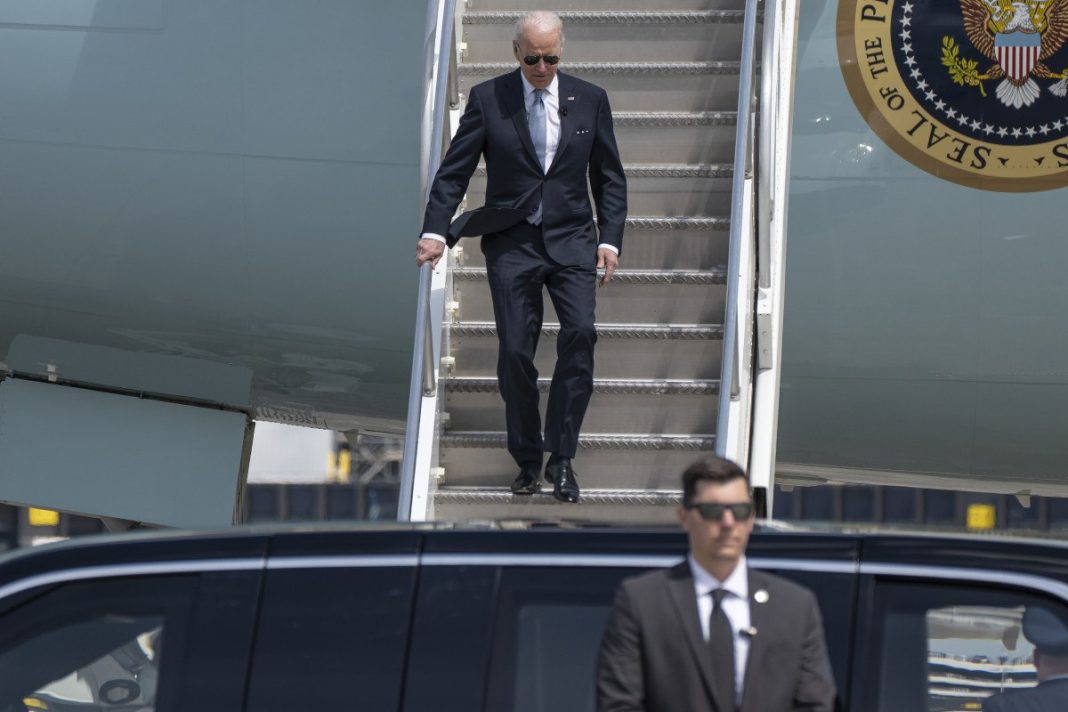 A political commentator says US President Joe Biden will be visiting the Middle East with the goal of ensuring the security of the occupying Israeli regime through the petrodollars of the region’s Arab countries.

In an interview with Tasnim, Hossein Sabah Zangeneh, Iran’s former ambassador to the Organization of Islamic Cooperation, played down the Biden administration’s claim that it no longer considered the Middle East a priority.

He said Washington would not leave the Middle East but would instead try to create a “special structure” that would help the Americans achieve their goals in the region, including gaining dominance over oil reserves and selling weapons to the countries there.

Instead of direct involvement, he said, the US is trying to create a structure under which it could make the regional countries spend on protecting Israel’s security.

Sabah Zangeneh ruled out the possibility of forming a Middle Eastern coalition against Iran, saying such alliances cannot play a major part in regional equations.

As a case in point, he referred to a futile war being waged against Yemen by a Saudi-led coalition of countries since early 2015.

“Large countries that have issues with the Zionist regime will not be ready to join a coalition whose goal is to support the regime’s security. That would be a big insult to the Arab countries,” he explained.

The Americans imagine that such a coalition can advance their interests if they take the lead themselves, “while the realities on the ground and the region are much more complicated than this,” the analyst said.