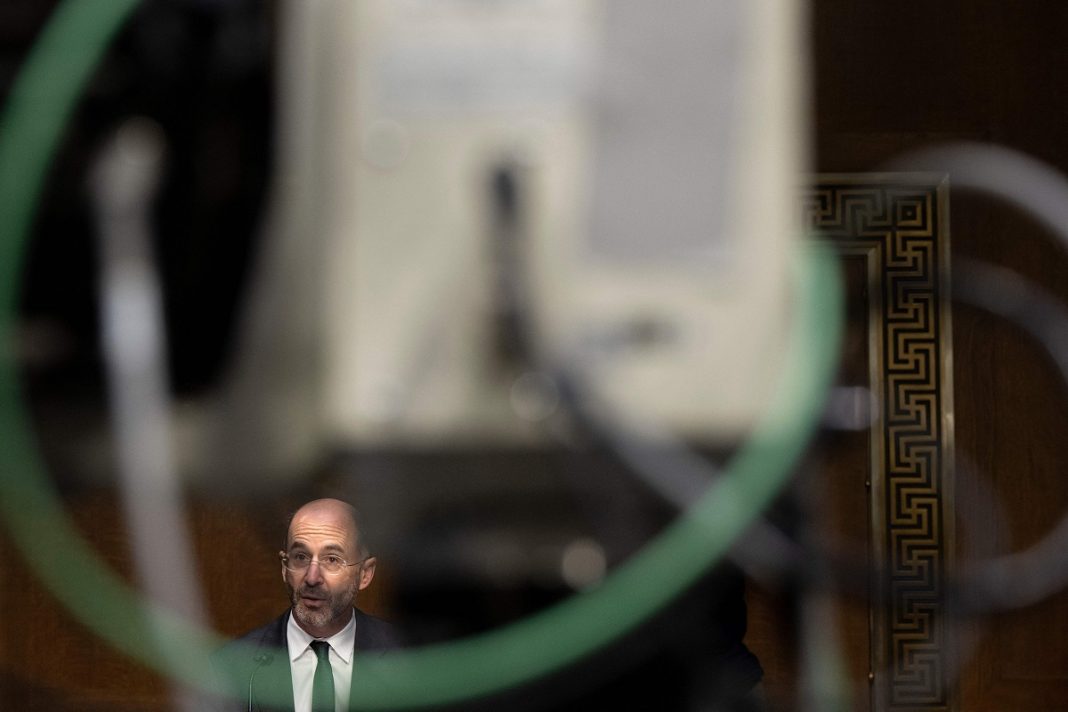 The US special envoy on Iran, Robert Malley, has stated that the 2015 Iran nuclear deal, officially known as the Joint Comprehensive Plan of Action (JCPOA) is not dead. This contradicts President Joe Biden's earlier remarks about the nuclear deal.

“My job is to promote and protect the interests of the Unites States, and we’ve been clear enough for some time that Iran in September had a golden opportunity to revive the JCPOA,” the Biden administration’s special envoy for Iran said on Friday.

“Everyone was on board. We even thought for a day or two that Iran was on board and then at the last minute they came back with demands that they knew could not be accepted by anyone,” he added.

“So they’re the ones who killed the opportunity for a swift immediate return to the JCPOA,” Malley continued.

“We still believe in diplomacy. So whatever happened in the last few months we still believe that the best way to ensure that Iran can’t acquire a nuclear weapon it’s through a nuclear deal. We’re prepared to continue that diplomacy,” the diplomat noted.

Iranian Foreign Minister Hossein Amirabdollahian has recently said the US seems ready for the final step toward reviving the Iran nuclear deal.

The Iranian foreign minister stated Iran is also ready to take the final step toward an agreement.

He added, “Our understanding is the other sides have concluded that they need to act realistically and we have also stated that if our red lines are respected, we are prepared to take the final steps to sign a deal.”

Amirabdollahian noted that the US cannot extract concessions from Iran through media if it really believes in diplomacy.

The top Iranian diplomat further said Washington is making hypocritical statements and some actions that are at odds with their words. Amirabdollahian added the US kept saying it was ready for a deal but they acted in a tow-faced manner through the media.

The JCPOA has been in tatters since former US president Donald Trump left the deal in 2018. Trump reinstated sanctions on Tehran after his withdrawal from the JCPOA and Iran hit back by reducing its commitments under the agreement.