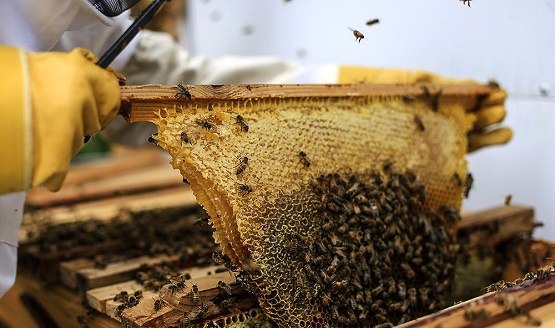 Iran’s National Union of Beekeepers says the decision by the Ministry of Agriculture Jihad, in the previous administration, to remove regulatory standards for production of honey led to a halt in the exports of the Iranian product.

Chair of the union’s board of directors Effat Raisi Sarhaddi says beekeepers managed to get authorities make the quality standard obligatory for production of honey in 2020.

She said, however, that the ministry decided to waive the requirement, only after six months.

“Based on what we heard, which is close to reality, the minister who is in charge of the food security of our country voiced opposition to the standard, under pressure from companies that produce fake honey,” she said.

Raisi added that during the six-month period when honey production was regulated, legal proceedings opened into the activity of six companies, which produced fake honey.

“During the period when obligatory standards were imposed, we managed to find good markets for our products across the world and our products were exported to many countries including the US and such European countries as Germany,” she said.

Raisi added that reduced rainfall has cut the average amount of honey harvested by beekeepers this year.

She called for government support for beekeepers, saying rising prices of drugs used to fight pests and supplements and sugar, used in the winter to feed bees, are also taking their toll on the industry.