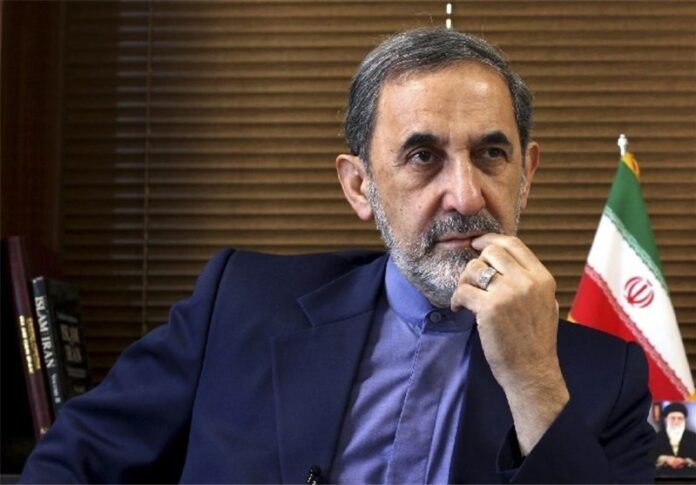 A senior advisor to Leader of the Islamic Revolution Ayatollah Seyyed Ali Khamenei on international affairs says President of the Iraqi Kurdistan Region (KRG) Massoud Barzani is a middleman for Zionists, who seeks to implement their plans for the division of Muslim states.

“Barzani is a middleman for Zionists [whose goal is] to disintegrate Islamic countries,” Ali Akbar Velayati said on Tuesday, adding that in view of the bitter experience of Palestine, Muslim nations will not allow “a second Israel” to be created in the region.

Iraq’s semi-autonomous Kurdistan Region held an independence referendum on Monday in the face of strong objections from the central government in Baghdad and urgent calls from the international community to scrap the vote.

The voting stations were dotted across the three provinces of Erbil, Sulaimaniyah and Dohuk that form the Iraqi Kurdistan Region as well as in the disputed bordering zones such as the oil-rich province of Kirkuk.

“The Secretary General respects the sovereignty, territorial integrity and unity of Iraq and considers that all outstanding issues between the federal government and the Kurdistan Regional Government should be resolved through structured dialogue and constructive compromise,” said Guterres’ spokesman, Stéphane Dujarric, on Monday.

Velayati further emphasized that Barzani was on the verge of defeat, expressing confidence that the Kurdish people would certainly oust him before Baghdad’s central government takes any steps in this regard, and would “remove this stain of disgrace from the Muslim world.”

“Unfortunately, Barzani has been linked with the Zionists since a long time ago and has not learnt his lessons from [the issue of] Palestine,” the senior Iranian official added.

Velayati noted that the independence vote in the Iraqi Kurdistan Region had triggered the political demise of the KRG president, saying that the noble Kurdish people would not tolerate such disgrace.

The result of this referendum cannot be verified and true turnout figures are not clear, the Iranian official said, emphasizing that Barzani should either abandon his policies or face confrontation.

“The Kurdistan Region is undoubtedly a part of Iraq and the Islamic Republic of Iran is adamant that the territorial integrity of regional countries, particularly such friendly countries as Iraq and Syria, must be preserved,” he pointed out.

Iranian Defense Minister Brigadier General Amir Hatami also on Tuesday voiced the Islamic Republic’s opposition to any change in geographical borders in the Middle East and disintegration of regional countries.

“The Islamic Republic of Iran opposes any move, which will lead to a change in geographical borders and partitioning of regional countries,” Hatami said.

He added that Iran’s principled policy was to respect the national sovereignty and territorial integrity of regional countries, stressing that the plebiscite in the Kurdistan region “was tantamount to playing into the hands of Daesh terrorists and their regional and international allies.”