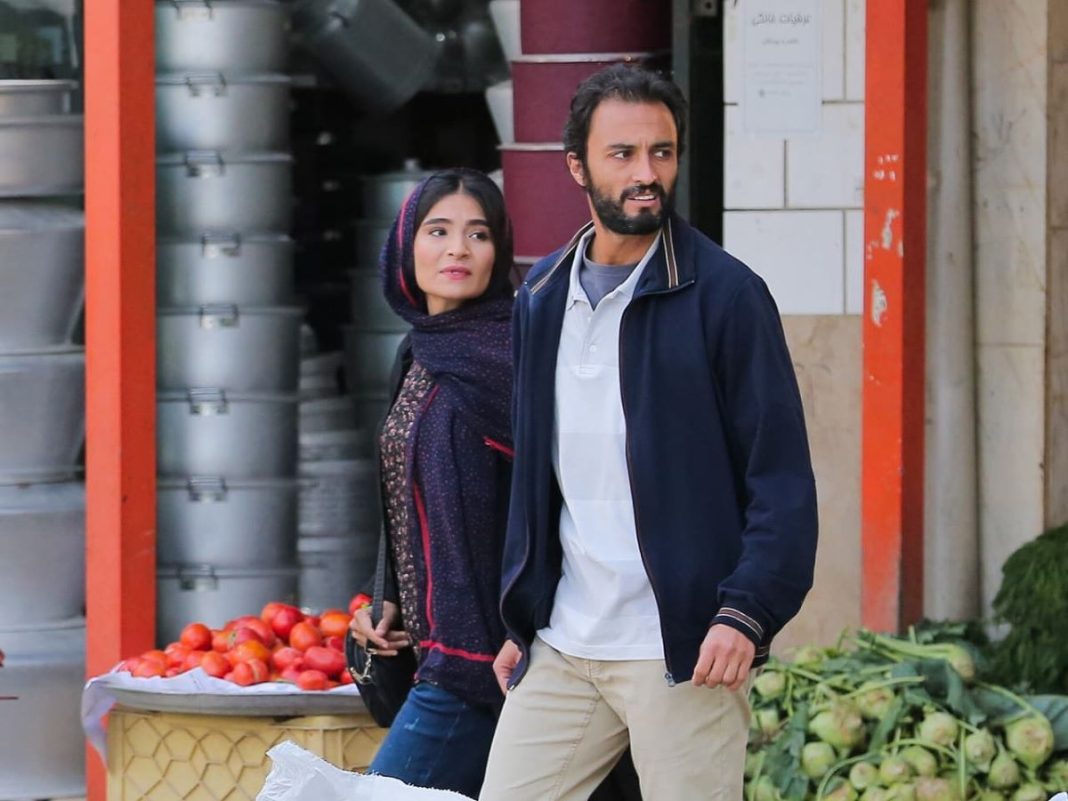 Former US President Barack Obama stuck to an annual tradition Friday, releasing a list of his favorites for the year of 2022, including movies. His list includes two films from the Iranian cinema: "A Hero" directed by Asghar Farhadi, and "Hit the Road" directed by Panah Panahi, the son of acclaimed Iranian filmmaker Jaafar Panahi.

“I always look forward to sharing my lists of favorite books, movies, and music with all of you,” Obama tweeted.

“I saw some great movies this year – here are some of my favorites. What did I miss?” the former president added.

Obama’s list includes top awards contenders such as “Top Gun: Maverick” and “Everything Everywhere All at Once,” but it’s also heavy on international movies such as Park Chan-wook’s “Decision to Leave,” Celine Sciamma’s “Petite Maman” and “Wheel of Fortune and Fantasy,” from “Drive My Car” Oscar winner Ryusuke Hamaguchi.