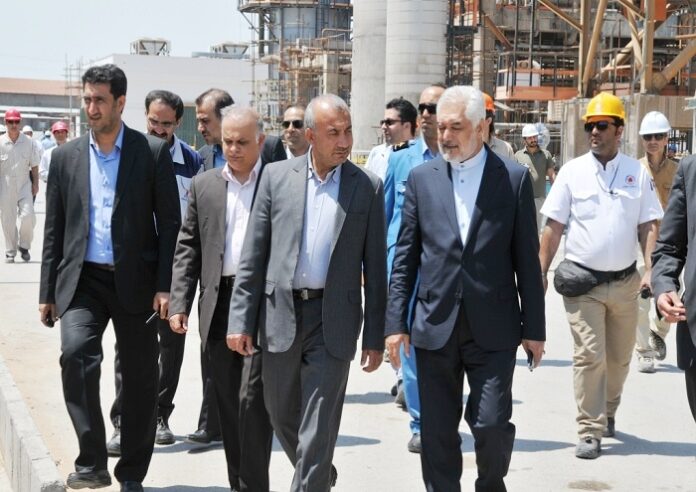 Iran will add 3 million liters of gasoline to its daily production once a new gasoline project comes on-stream at Bandar Abbas Refinery in a few months.

Hashemi Namvar, the refinery’s managing director, told Shana that the project is 96% complete and will add 3 ml/d to Iran’s gasoline output bringing it to 12 ml/d.

He said the project is chiefly aimed at boosting the refinery’s gasoline output and raising the quality of its gasoline and gasoil production.

Namvar said the project will become operational within the next 3 months, moving Iran one further step to becoming an exporter of the product.

5 companies from Japan and the UK and several companies from other countries have indicated their readiness to carry out projects to add to the refinery’s output, the official said.

He further said Bandar Abbas Refinery has reduced its expenses by $150m by carrying out efficiency refining projects.
Subscribe