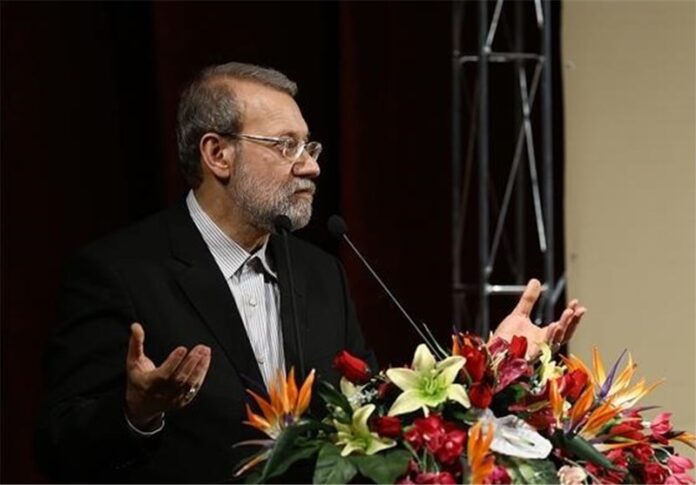 “Some purported Islamic governments are the enemies of God and have caused oppressed people to be killed in countries like Yemen and Syria,” Larijani said in an address to the opening ceremony of Iran’s 33rd international Quran competition, held in Tehran Wednesday.

“By helping terrorists, these governments have caused the shedding of Muslims’ blood and it is Zionists who benefit from this,” he added.

Larijani further said that rulers of certain Muslim countries publish the Quran and claim to be advocating the holy book but have actually abandoned the Quran.

He seemed to be hinting at Saudi Arabia and certain other regional countries whose backing for terrorist groups and interference in other countries’ affairs have led to crises in the region.

Riyadh has reportedly spent billions of dollars to nurture Wahhabism throughout the world, which is directly responsible for the rise of such terror networks as Al Qaeda and the Daesh (ISIL) Takfiri group, which has been wreaking havoc in several countries, mainly Iraq and Syria.

Saudi Arabia has also been under fire for violating international humanitarian law since the start of its deadly campaign in Yemen last March, which has so far claimed the lives of 9,400 Yemenis, including 4,000 women and children.