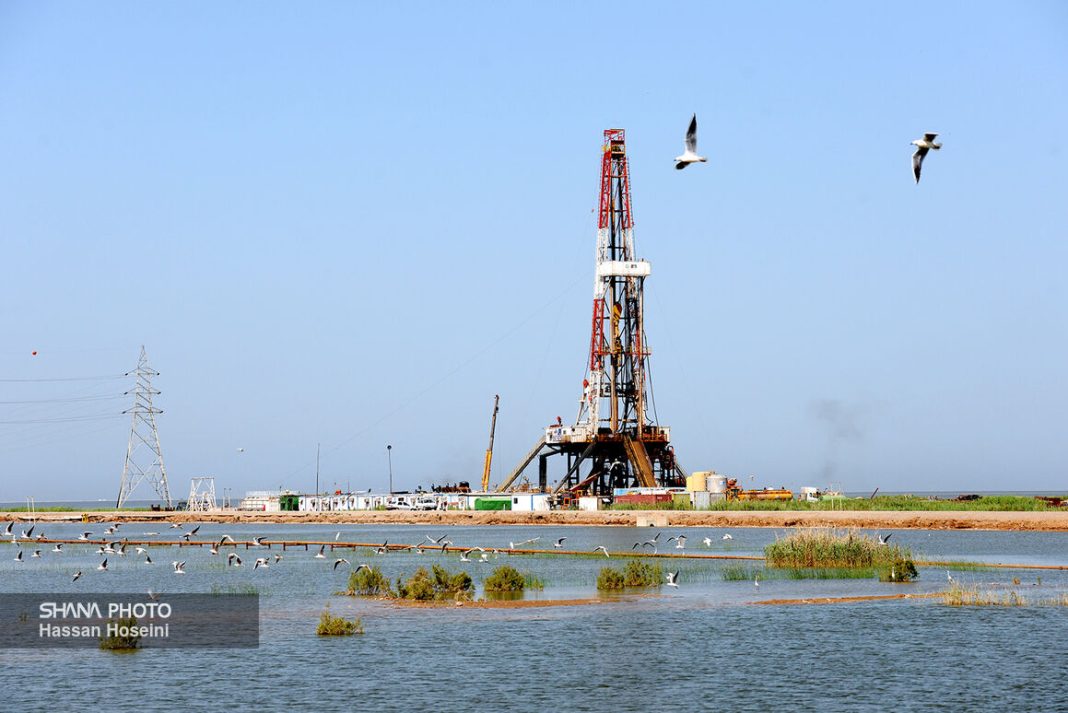 The Iranian oil minister says the development of the southwestern Azadegan oil field will generate an income of some $115 billion for the country as well as 24,000 jobs for people.

Javad Owji told Iranian media that the National Iranian Oil Company (NIOC) had inked a memorandum of understanding with the country’s major exploration and production companies, public and private banks, and financial institutions for the development of the oil field in the Persian Gulf.

He said the field currently had an output of 190,000 barrels of oil per day.

“With an investment of nearly seven billion dollars, the production capacity of this field will reach 220,000 barrels per day in the second year of its development process, and 570,000 barrels of oil per day in the next seven years,” the minister said.

“During the 20-year operation period of Azadegan field, considering the base price of oil to be $80 per barrel on average, the field will generate more than $115 billion in revenue for the country and create employment for 24,000 people,” he added.

Azadegan is estimated to hold 33 billion barrels of crude in place, and as such, is one of the largest oil fields in the world.

Iran has repeatedly tried to launch the development of the joint field with Iraq with the cooperation of foreign investors, but those ventures have failed.