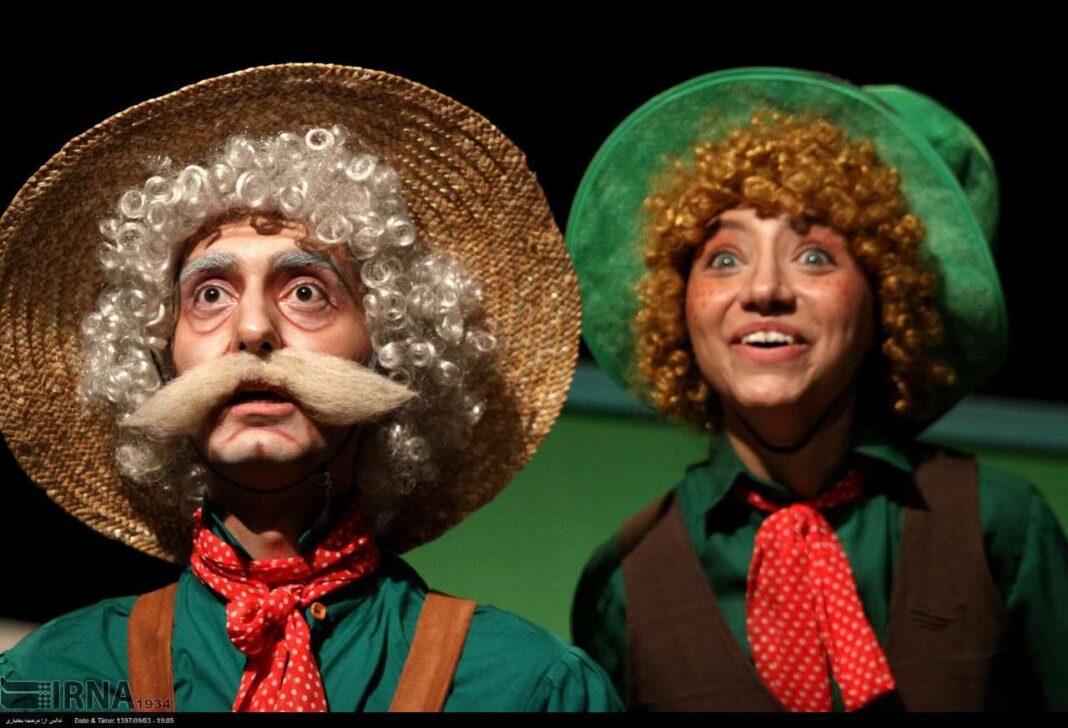 Australian actor, producer and theatre instructor John Samaha says it is an extraordinary experience to work with Iranian artists.

Speaking on the fringes of the 25th International Children and Young Adults’ Theatre Festival in Hamadan, John Samaha said the experience of working with Iranian artists is a fabulous one, and Iranian artists, both the young and the elderly, were very interested in promoting their knowledge and get familiar with different viewpoints about acting.

Samaha said Iranian artists are very talented and interested, adding the festival is a good opportunity for such artists.

One of the workshops held at the festival concerned training young adults with medium-level skills, so that they would be able to turn them into social skills. The workshop was led by Samaha.

He said the Iranian artists attending the event were very excited and motivated. He said the workshop he held in Tehran was a very interesting experience. According to him, Iranian artists, young and old alike, were fond of expanding their knowledge. He said they were interested to get familiar with various ideas regarding acting.

It is a challenge to teach in a language you do not know well, he added.

“I faced this challenge,” he said. However, Samaha added, the holding of the workshop at the festival was an interesting experience. He expressed hope to hold more workshops in Iran to get more familiar with Iranian people’s culture.

He says there are many brilliant talents in Iran, but technically speaking, there are some weak points as well. So, Samaha said, the techniques he taught Iranian artists were very useful.

The Australian artist described the festival as fantastic, saying the event was a good opportunity for artists to exchange information with one another.

The 25th International Children and Young Adults’ Theatre Festival was held in Hamadan province from November 20 to 25, 2018, bringing together officials and artists from the province. The event attended by participants from 13 countries was held at a hall next to the mausoleum of Avicenna.

The secretary of the festival was Maryam Kazemi and its theme was “The Child and Social Rights, the Child and Civil Rights.” The festival featured performances by artists from the Azerbaijan Republic, South Africa, Germany, Italy, Spain, Belgium, Turkey, France, Iraq, Norway and the Netherlands.

The following are photos of performances by children and young adults on different days of the festival.