At Least 32 Killed after Passenger Train Derails in India 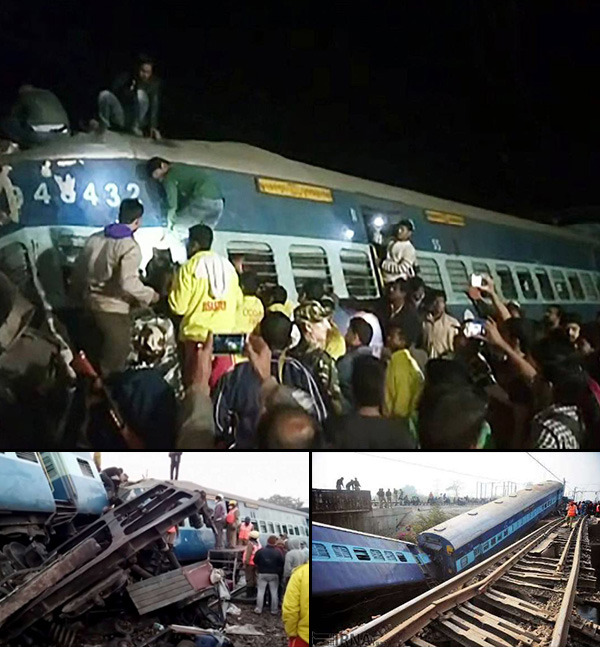 At least 32 people were killed and 50 injured after nine coaches of a passenger train derailed in eastern India, police have said, in the latest disaster to hit the vast and accident-prone state railways.

The express train from Jagdalpur to Bhubaneswar derailed near Kuneri station, in the state of Andhra Pradesh, around 30 kilometres outside the town of Raigarh.

“Most of the casualties and deaths are from the three sleeper-class compartments,” local police superintendent Ranga Rao said, according to media reports.

India’s state railways, built during British colonial rule, have an appalling safety record — the result of decades of underinvestment and a priority on keeping fares low for the 23 million passengers who use the network every day.