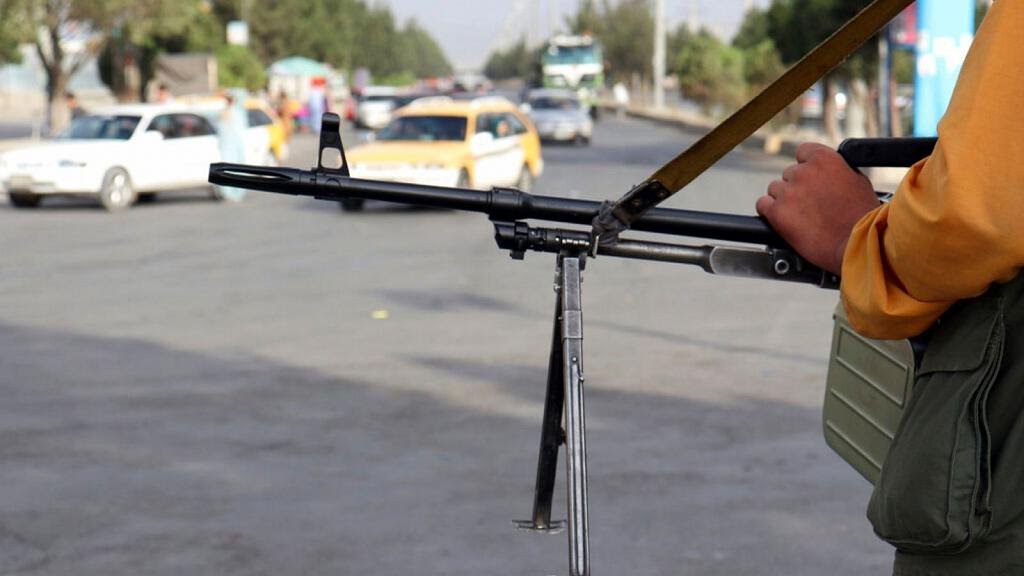 At least 17 people were killed and more than 40 wounded in incidents of gun firing on Friday night in the Afghan capital, an official at a Kabul hospital confirmed.

Emergency Hospital in Kabul reported 17 bodies and 41 wounded people were transferred to its facility with the harm caused by last night’s citywide firing into the air.

“Celebratory gunfire” was heard in Kabul amid conflicting reports over the situation in Panjshir valley where Taliban fighters are fighting rival forces for control of Afghanistan’s final holdout province.

According to media reports, hundreds of fighters from both sides have lost their lives during the fighting over the past few days.

In a tweet, Taliban Spokesperson Zabihullah Mujahid asked militants not to fire guns in the air because it was a waste of ammunition and could hurt civilians.

The Taliban captured the majority of Afghanistan by August 15 as US troops were in the final stage of withdrawing from the country after a nearly two-decade-long occupation. The last US soldiers left Kabul on August 30.