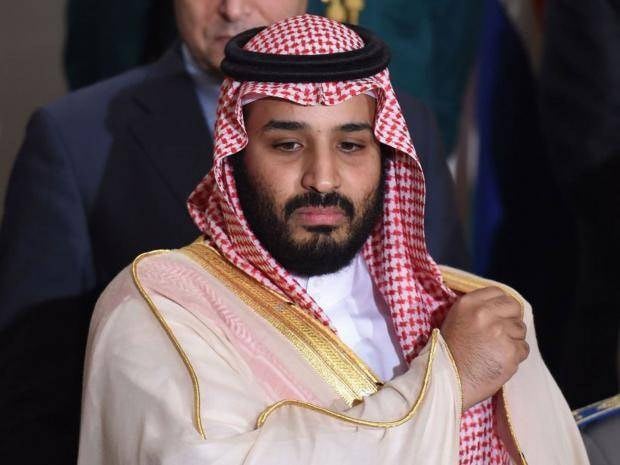 The Tehran-based newspaper Kayhan says it has obtained a copy of a report by an Arab intelligence apparatus that claims Saudi Crown Prince Mohammed bin Salman, who has mysteriously disappeared for weeks, could be killed in a shooting incident late April.

The report said bin Salman hadn’t appeared in public since April 21, when videos were posted online in social media purporting to show areas around royal palaces ringing with heavy gunfire.

But footage circulating on social media showed heavy gunfire, tanks and armed vehicles around palaces, giving rise to speculations about a possible coup attempt or a retaliation by the House of Saud’s adversaries.

Mysterious Disappearance of Crown Prince: Where Is Bin Salman?