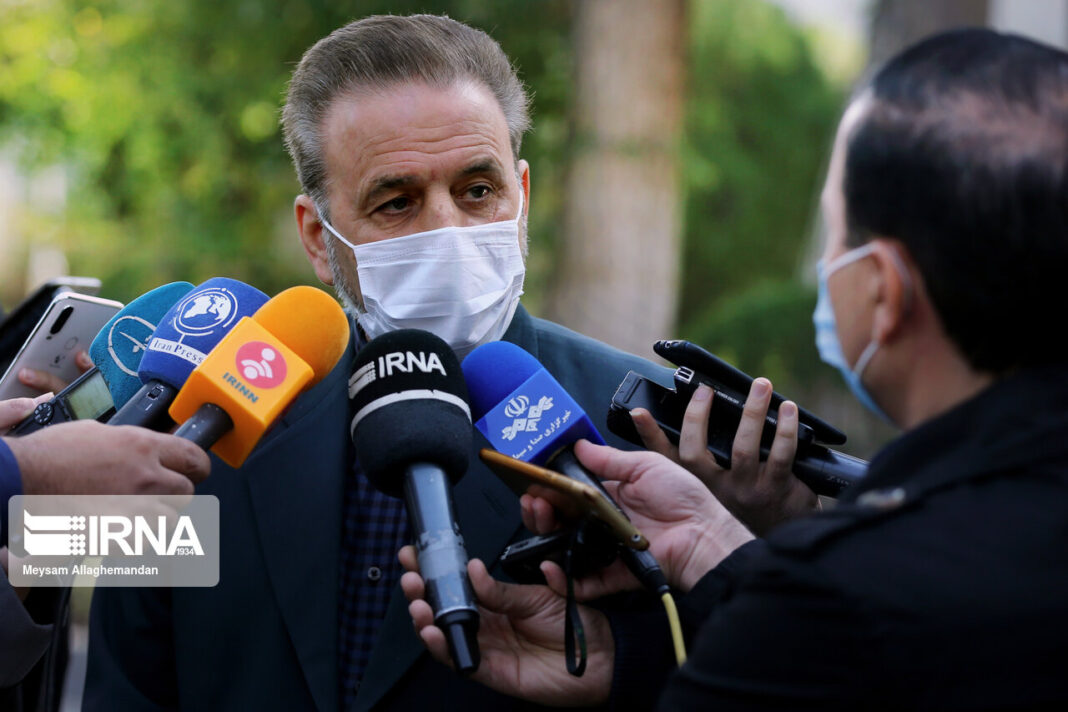 Mahmoud Vaezi, the Chief of Staff of the Iranian President, has warned about the ramifications of a possible resolution by the UN nuclear watchdog’s Board of Governors against the country.

“The resolution, which they say has undergone certain revisions over the past few days, shows, in our view, an unconstructive stance and has a negative effect on negotiations about the JCPOA (the 2015 Iran nuclear deal) and Iran’s view and cooperation with the IAEA (International Atomic Energy Agency),” Vaezi told reporters on the sidelines of a weekly cabinet meeting on Wednesday.

“This is not a friendly approach and needs to be rectified before it is too late,” he added.
Vaezi further highlighted the need for the removal of US sanctions in order to save the 2015 nuclear deal, officially known as the JCPOA.

“Our position is clear: sanctions must be lifted, and both European countries and the United States must take very clear action, and in return we will do the same after we have verified and made sure [of their measures]. There was some disagreement; It was decided that we would think more about the ideas that were put forward and that they would think more [on our idea], and that communication and contacts would be established at the expert level,” he said.