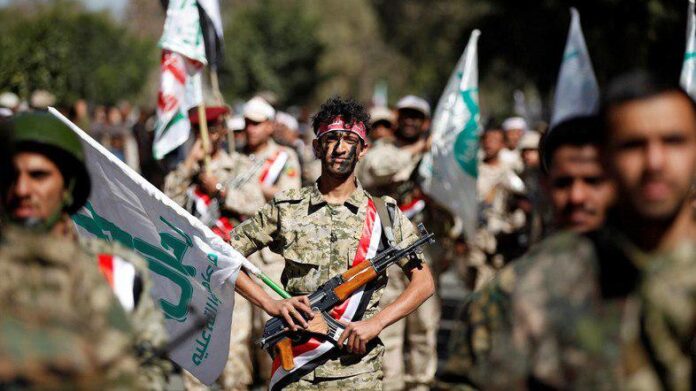 Yemen’s Ansarullah movement has threatened to step up its attacks against Saudi Arabia and the United Arab Emirates, warning the United Nations that the scope of the war may spread to other parts of the world if it is not stopped.

In an exclusive interview with Iran’s state TV, which is to be aired on Saturday, Ibrahim al-Dailami, a member of Ansarullah’s Political Council, threatened Riyadh and Abu Dhabi with a fresh round of retaliatory attacks on the two Arab states, which have been launching relentless attacks on innocent civilians in Yemen since 2015.

Following you can find excerpts of the interview:

Q: Saudi Arabia is said to be currently extracting Yemen’s oil and transferring it to the Arabian Sea; is this true?

A: There is an old plan. Since the 1970s, they wanted to build oil pipelines through Yemen to the Arabian Sea. The invasion of Yemen is to implement this plan. The Yemeni coastline is 2,500 kilometres along the west and southwest of the country. The Saudis’ efforts to take control of the coast and gain dominance over the Strait of Bab el-Mandeb and Socotra Island are aimed at implementing this plan.

Let’s not forget that there is a lot of oil in Yemen, and the occupiers want to dominate the region, especially Al Jawf, Hadramaut and Al Mahrah Governorates, where oil and gas wells are abundant. In addition, there are also a lot of oil and gas projects in the Arabian Sea.

Yemeni political and military leaders have decided to target all oil wells and sensitive areas inside Saudi Arabia and the UAE. Our factories and facilities have been destroyed, our ports and airports have been destroyed, so our enemies must be sure that this situation will not be tolerated. From now on, no point in the two countries will be safe, and they will not be safe from our missiles and drones. Right from now on, we would target sensitive military, political and economic centres at Jeddah and Riyadh airports. We will target all areas where the enemies use them economically and militarily to attack us. Also oil rigs, and the foreign companies that are helping the enemy will not be safe because the war will enter a new phase. In the past, we targeted the Barakah nuclear power in the UAE. This shows that Yemenis are determined to target important and sensitive places in the UAE and Saudi Arabia.

Q: Is that a threat?

A: It’s not a threat; it’s our basic right to respond to the enemy. From now on, these attacks will be intensified. We do not just threaten, but we act. As in the past, we have been targeting Saudi Arabia’s oil and military centres with equipment that we have. The Yemeni problem will be resolved only by stopping the war and removing the siege. Therefore, in order to resolve the crisis, the attacks must first be stopped, after that, the Yemenis will start all-inclusive negotiations to resolve all issues related to the presidency, the parliament and the government. Then, the Yemenis will begin dialogue with the aggressor countries for reconstruction and compensation.

Q: What do you expect from the United Nations and the international community?