Analyst: US will fail in plot to form Arab-Israeli ‘NATO’ against Iran 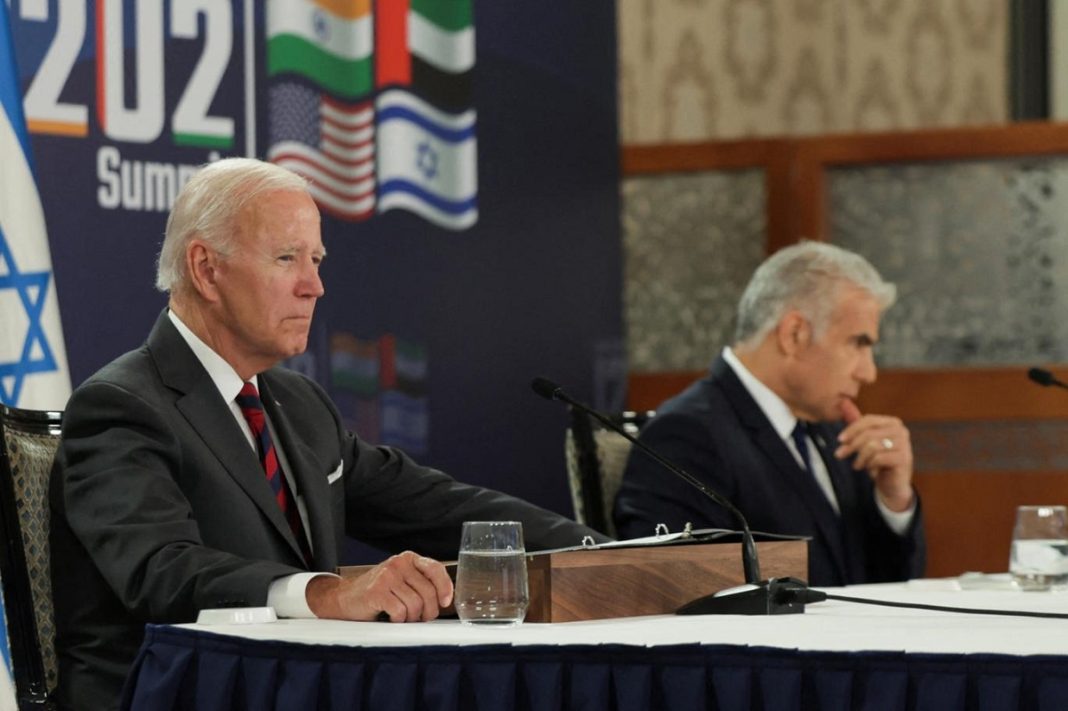 The US will fail to advance the plot to form a NATO-style coalition against Iran joined by Israel and Arab countries due to the deep differences of opinion existing among Arab governments in their policies toward the Islamic Republic, a political analyst says.

In an interview with ILNA, Hassan Hanizadeh outlined the goals of a visit by US President Joe Biden to the Israeli-occupied territories and Saudi Arabia, including the formation of what is called a “Hebrew-Arab NATO” against Iran and the entire regional resistance front.

He said that regional countries, particularly the six member states of the Persian Gulf Cooperation Council (GCC), are deeply divided when it comes to Iran.

Oman, Qatar and Kuwait will be opposed to the establishment of such an alliance, while Iraq, Jordan and Egypt have already expressed their opposition, said Hanizadeh in a reference to the Arab states beyond the (P)GCC.

The analyst was also asked about how Biden’s trip could affect the negotiations underway between Tehran and Riyadh on fixing their troubled relations.

He said since Saudi Arabia is expected to normalize ties with Israel soon, it is likely to make parallel efforts to improve its ties with Tehran for the sake of its own security in the region.

“It is thus probable that the foreign ministers of Iran and Saudi Arabia will meet in Baghdad in the near future and agree on the reopening of embassies,” he said.

“Saudi Arabia is in fact trying to legitimize its possible future ties with Israel though establishing relations with the Islamic Republic,” Hanizadeh added.