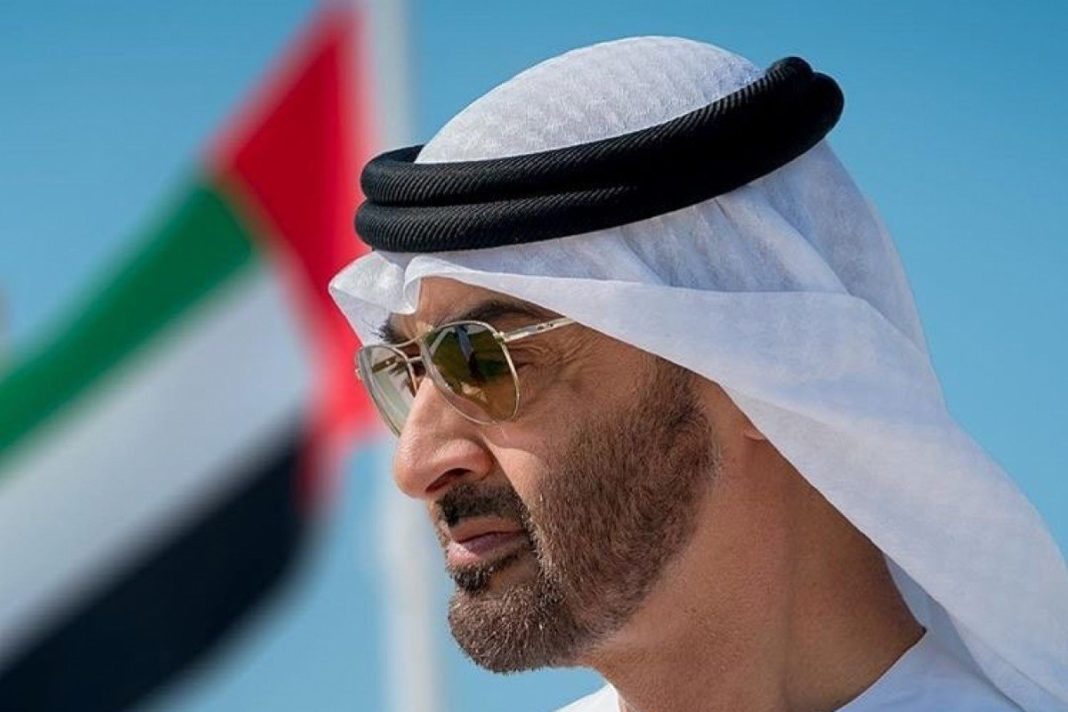 Reza Sadr al-Hosseini says during the late Emirati ruler’s illness, his brother Sheikh Mohammed was the de facto ruler of the country, but he faced some opposition by some of the UAE’s seven emirates, especially over the war in Yemen.

“After all, the Supreme Federal Council has introduced Mohammed Bin Zayed as the ruler of Abi Dhabi and President of the UAE that may lead to some changes in the country’s foreign policy,” he says.

This, the analyst says, has led to concerns about Abi Dhabi’s future policies especially in Saudi Arabia, seeing their recent disagreements over the war in Yemen and in the Organization of Petroleum Exporting Countries, OPEC.

“This can affect the Persian Gulf Cooperation Council and [regional] coalitions. Everyone is waiting to see what happens. Many believe the UAE may adopt regional policies that may be a diversion from those of the council or even it may begin planning to surpass its neighbors,” he says.

According to Sadr al-Hosseini, there is the possibility that the UAE overtake Saudi Arabia in oil production and exports and also move to get closer to Israel even more openly.