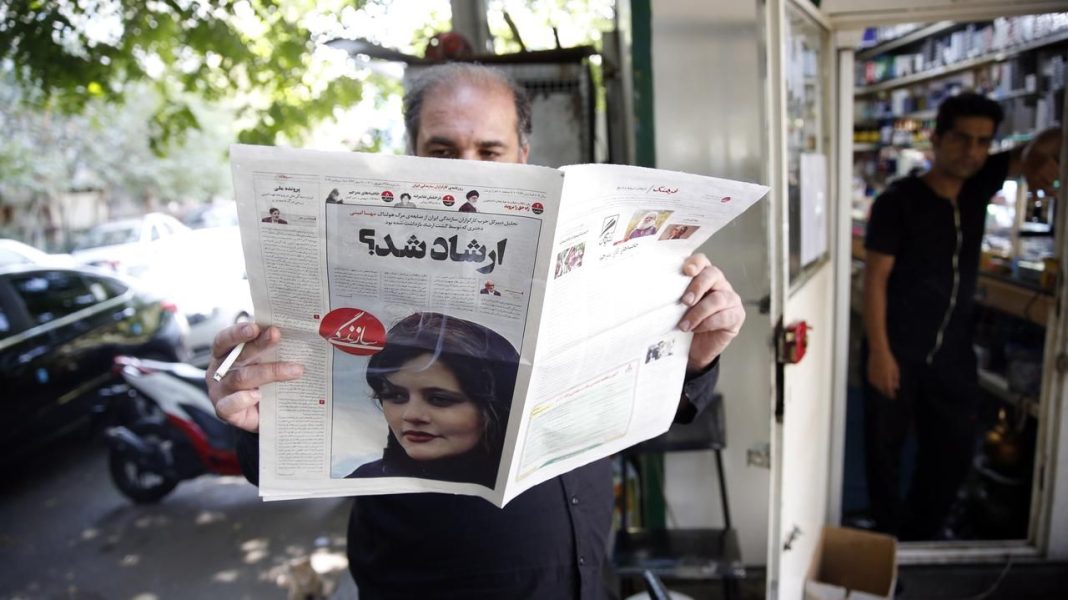 The lawyer representing the family of Mahsa Amini admits that the 22-year-old Iranian woman, who recently died in police custody, had a history of surgery for brain tumor, despite her father’s earlier claims to the contrary.

In an interview with Ham-Mihan daily, Saleh Nikbakht confirmed a report by Iran’s coroner that Amini had undergone surgery for craniopharyngioma 15 years ago, and that she was under treatment with hydrocortisone, levothyroxine, and desmopressin.

This is while Mahsa’s father had initially claimed her daughter had no history of medical conditions and had not seen any doctor “except for colds.”

Amini was arrested in Tehran on September 13 for violations of hijab rules and died three days later while in custody, giving rise to suspicions that she had been subjected to mistreatment in the custody of the police unit enforcing Islamic dress code rules.

Nikbakht’s comments followed a report by the Legal Medicine Organization of Iran on October 7, which said the death of the young women was caused by underlying conditions, rejecting claims of beating or blows to her body.

Immediately after the tragedy happened, police said she suffered a heart failure at the facility where she was waiting for an education session on hijab rules.

CCTV footage from the moment of her collapse also supported the assertion.

Mahsa’s family and many in the public, however, disputed the claim, triggering a wave of anger and protests as well as riots in Iran.