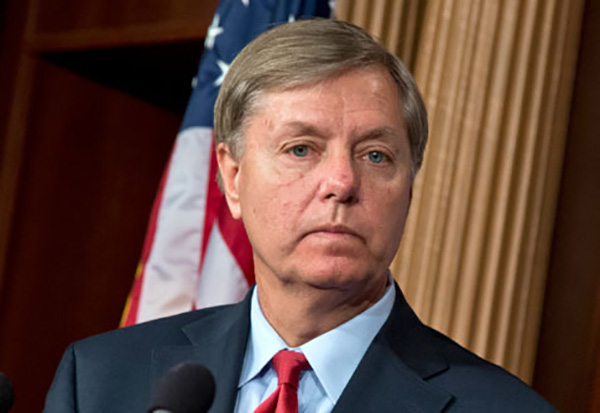 The US Senator Lindsey Graham referred to an ongoing ceasefire in Syria, which is also supported by the United Nations Security Council, and described as a possible case of capitulation to Iran and Russia.

In a post in his Twitter account, Graham said, “I fear what is being hailed as a ceasefire in Syria will become a capitulation to Russia and Iran.”

He went on to say that “Turkey setting the conditions for Iranian domination of Damascus is very troubling and dangerous.”

“If this agreement gives Iran de-facto control of Damascus (yet another Arab capital), it will create more problems than it solves,” he added.

In another post, he claimed, “Any so-called peace agreement that allows Damascus to be controlled by the Iranians will be a recruiting bonanza for radical Sunni Islamic groups such as ISIL, Al Qaeda, and Al Nusra.”