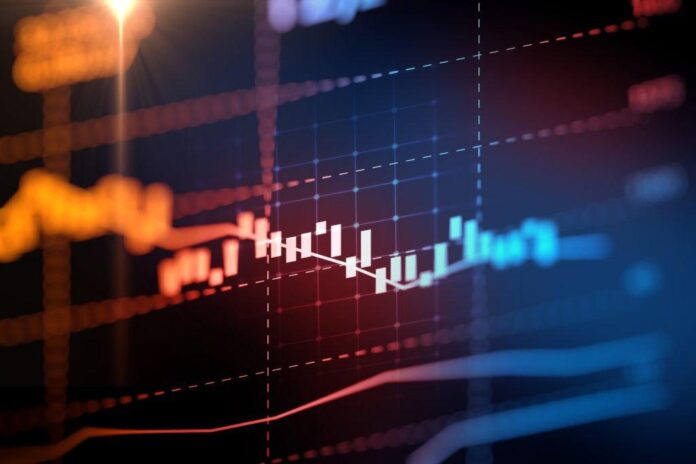 Almost every citizen of our country is connected in some way to the financial or banking sector. Thus it becomes very much important to keep one updated with the latest news related to this sector as any of such news can have a major impact on him.

However, because of the quantum of activities taking place in the financial and banking sector, it becomes very much difficult to remain updated with all of the major ones. The year 2019 was a roller-coaster ride for the Indian finance sector and the beginning of the year 2020 witnessed the same trend. We are here to discuss the latest banking news or any major news related to the Indian Financial sector. So, without any delay, let’s get started.

HDFC notices a huge rise in its quarter profits

At the mid of January 2020, HDFC bank reported a net profit at Rs.7416 crore for the third quarter of the financial year. Thus, HDFC bank beat the street estimates, surprising many of the market experts. According to the reports, HDFC bank reported a rise of almost 33% in its quarter profits which, after considering the prevailing condition of the economy, is a great figure. Also, the Net Interest Income (NII) of the bank was observed at Rs. 14,172.9 crores which were made possible by the growth in the deposits and advances. The interest margin of HDFC bank this quarter remained stable at 4.2 percent. All in all, a growth of 20.11 percent was observed in the net growth of the bank.

PSU’s credit growth halves because of the slowdown

PSU banks’ credit growth rate fell from 9.6% in March to 4.8% in September 2019, according to the reports of the RBI. Because of the low demand in the economy and major slowdown, the lending growth rate of the public sector banks halved in half of the current fiscal year. Apart from this, PSU banks’ profitability also got affected by the fall in lending growth. RBI also observed that public sector banks are having lower Returns on equity and lower return on assets as compared to the private sector banks. This is having an impact on their ability to raise equity capital from the market. Despite the merger of all of the major public sector banks, the balance sheets of all these PSUs are still reflecting similar NPA pressure from which they were suffering before the merger. The RBI is planning to take some additional safeguards as they are predicting that the SCBs could lead to an increase in the GNPA numbers and can make the situation more serious.

Many of the country’s economists said while presenting their budget expectations that the RBI should think about providing liquidity to the non-banking financial institutions against all the assets which are held by the lenders. While addressing the continuing difficulties of the NBFCs, various economists at the SBI stated that the RBI should understand its role as lender of the last resort for the non-banking financial companies. They said that the central bank has the primary function of acting as the lender of the last resort for the financial institutions which it should never forget about. This is being suggested by the economists at the SBI because majority of NBFCs are impacted by the collapse of infrastructure lender IL&FS. So far, RBI has refused to act as the lender of last resort for the NBFCs because it stated that there is a problem of asset-liability mismatches. A specific group of the analysts are claiming that the fall in the lending by the NBFCs resulted in the fall of consumption in the economy, which is one of the major factors leading to the decline in the GDP growth of country.

LIC Housing Finance announced a pair of limited period offers on this Wednesday, to push the sale of unsold and under-construction residential units. This announcement was made by the LIC Housing Finance after a similar type of action was made by SBI. The offers will be applicable on those deals where the involved borrower is having the occupancy certificate. Under one of the both schemes, the borrower is allowed to commence the payment of principal only after receiving the possession of the house or after 48 months from the disbursement, whichever comes earlier. Also, during the period, the interest only on the disbursed amount has to be paid. Those borrowers, who want to by the ready-to-move-in house for themselves, will be waived off up to 6 equated monthly instalments during the loan tenure. The waivers will be made in the form of 2 EMIs at the end of 5th, 10th and 15th year of the tenure.

Yes Bank says that CAR is above regulatory requirements

At the mid of the January 2020, the private lender made a clarification that its Capital adequacy Ratio was above the regulatory requirements. In a stock exchange filing, the Bank said that the banks CAR are comfortable above the regulatory requirements and all the required efforts are being made by the Bank to strengthen the financial position of the bank even further. After the announcement was made by the Bank, the shares of the bank ended at 3.2% higher than the price of previous day and the closing price was around Rs.39.80 on BSE on 15th January. At the another exchange filing, Yes bank said it is going to conduct an extraordinary general meeting on February 7 2020, to seek the approval for raising further capital for the bank from 800 crores to 1100 crores. The Bank is also planning to seek the approval for raising a fund of Rs.10,000 crore for augmenting the lender’s core capital. After being stock some serious financial crisis since 2017, Yes bank is doing a lot of efforts for keeping its operations unaffected by the mistakes which it has committed in lending money.

These were all the major news and updates related to the financial and banking sector. If you are a business reader who is interested in reading all the major updated regarding the National and International business world, then you can visit www.business-standard.com anytime-anywhere. This website is the online property of publisher of India’s leading business daily Business Standard. This is one of the most preferred choices of India’s serious business readers as they can have access to all the financial news India, markets, economy, banking, policy, management, current affairs, etc.