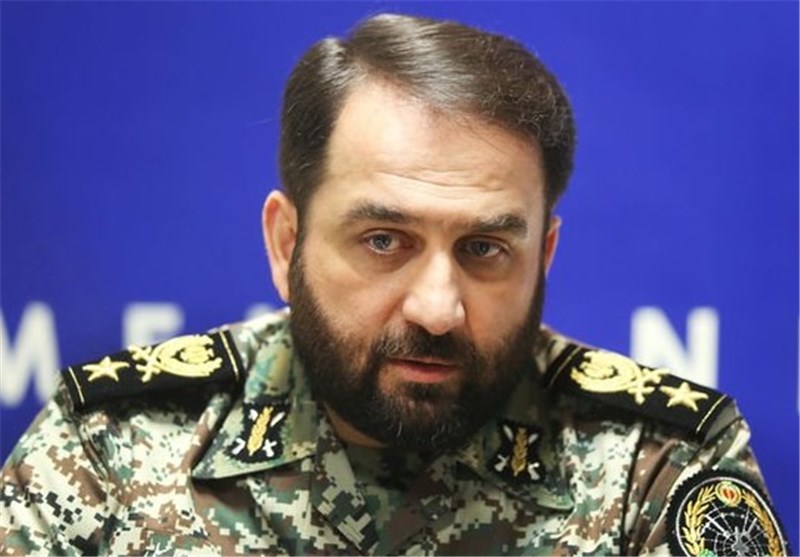 Iran’s Air Defense commander reaffirmed on Monday that his forces are well prepared to take action for safeguarding the country.

Addressing a cultural ceremony in the northern city of Babol, Brigadier General Farzad Esmaili said the Khatam al-Anbia Air Defense Base is fully ready to defend the Islamic motherland.

Highlighting the fact that the Islamic Republic of Iran has never begun any war, the commander noted that the country’s military forces will not be deceived by the “enemy’s smile” and will keep protecting the country will full force.

A day earlier, Commander of Army Ground Force Brigadier General Ahmad Reza Pourdastan also stated that the country will not hesitate to employ whatever capacities available to defend itself, except weapons of mass destruction (WMDs) whose application is forbidden by the Leader of the Islamic Revolution.