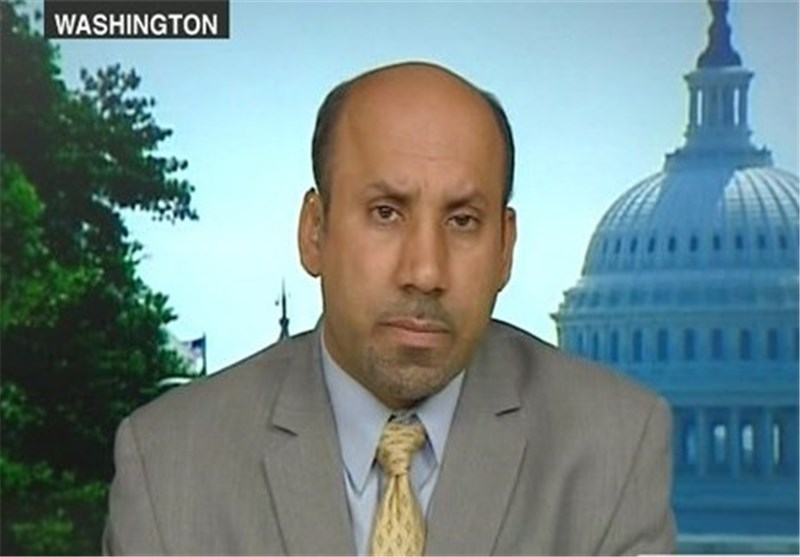 “Saudi Arabia’s ground military interference in Syria has been impossible from the very beginning for one reason, which is Russia’s objection to the issue,” the founder and director of the Washington-based Institute for (Persian) Gulf Affairs Ali al-Ahmed told Tasnim.

He said Saudis do not want to see their forces and tanks being targeted by the Russia fighter jets, noting that Moscow has already made it clear that any plan for military action inside the Syrian territories must be coordinated with the Damascus government.

Ahmed also criticized Saudi Arabia for a record of “stupid” actions, explaining that the Al Saud’s rhetoric of various military operations is nothing but a propaganda, because Saudis have no authority to do anything.

The comments came after Riyadh voiced readiness to participate in any ground operations in Syria if the US-led coalition purportedly targeting terrorists decides to start such operations.