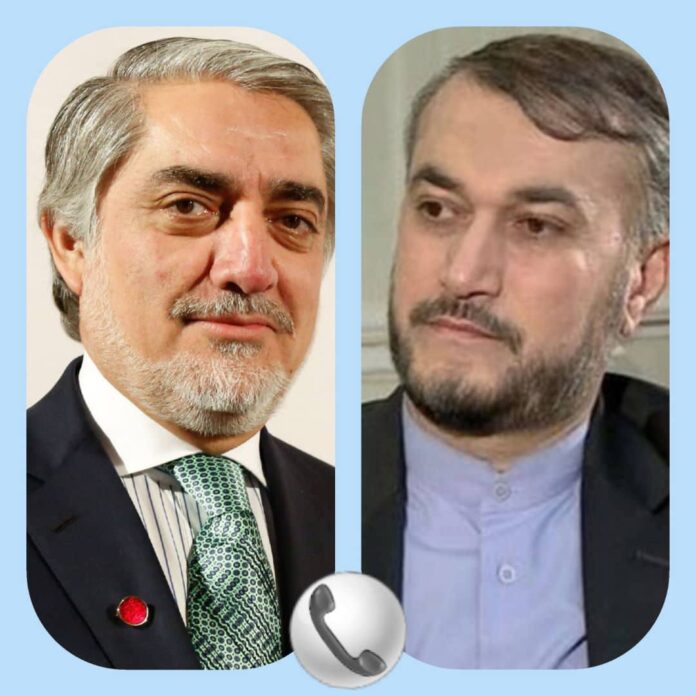 Head of Afghanistan’s High Council for National Reconciliation has praised Iran for defending the Afghans in the wake of the US withdrawal from the war-hit country.

Abdulalh Abdulalh made the remarks in a phone call with Iran’s Foreign Minister Hossein Amir Abdollahian.

Referring to the dire situation in Afghanistan, Abdulalh urged Iran to dispatch its humanitarian assistance to the country.

He also congratulated Iran’s Foreign Minister on his appointment as the Islamic Republic’s top diplomat.

The two sides agreed on the need to fight the heinous phenomenon of terrorism.

They also discussed the formation of an inclusive government with the participation of all Afghan ethnic groups and factions, reaffirming that only Afghan people should determine their fate.