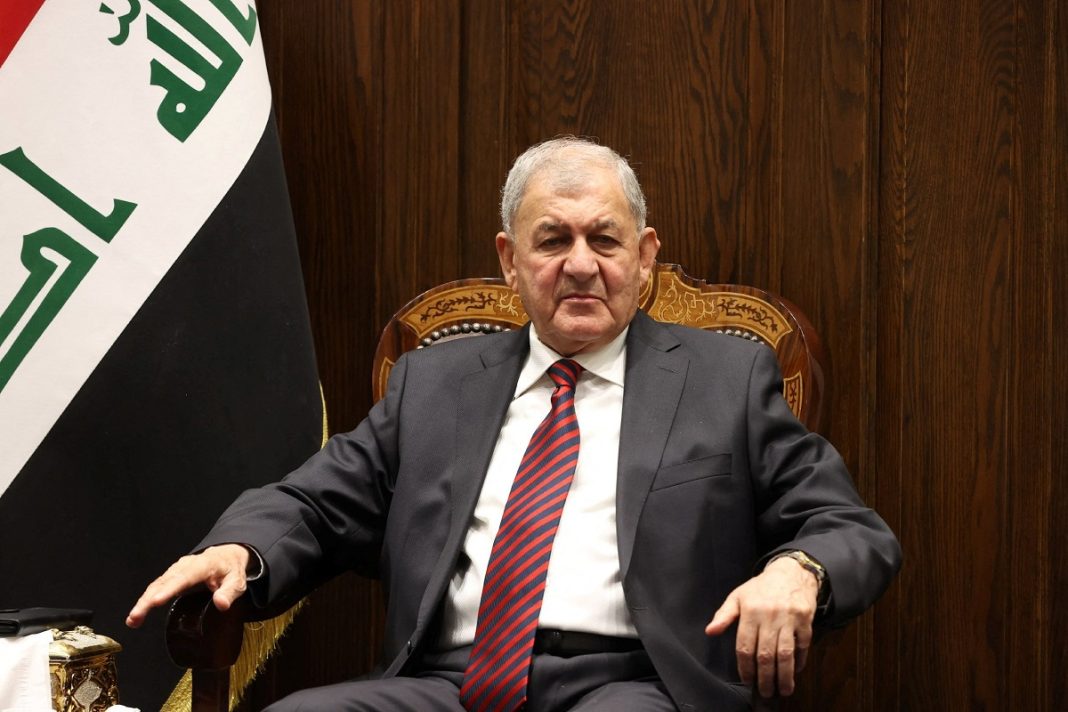 Iraqi lawmakers have elected Abdul Latif Rashid as the country’s new president, breaking a months-long political deadlock and paving the way for the formation of a new government.

Rashid replaced fellow Iraqi Kurd Barham Saleh as head of state after the two-round vote in parliament on Thursday, winning more than 160 votes against 99 for Saleh, an assembly official said.

Saleh reportedly walked out of the parliament building as the votes were tallied.

In Iraq’s power-sharing system, the presidency is reserved for Kurdish groups to nominate while the premiership falls under Shiite blocs. The speaker of parliament is a Sunni.

The 52-year-old Sudani, who has the backing of the pro-Iranian Coordination Framework, will now have 30 days to form a government, a daunting task that will require winning over those affiliated with influential Shia cleric Muqtada al-Sadr.

The most recent political deadlock began after al-Sadr emerged as the biggest winner in an October 2021 parliamentary vote, but failed to rally enough support to form a government. Al-Sadr in August announced what he called his “final withdrawal” from politics, sparking protests that killed at least 30.

In July, when Sudani was first proposed for the role, protesters backed by al-Sadr also stormed parliament. The stand-off has seen both sides set up protest camps in the heavily fortified Green Zone, which houses many government buildings.

Iraq had already made three failed attempts this year to elect a new head of state.

The presidency was also fiercely contested between Iraqi Kurdistan’s two main parties – the Kurdistan Democratic Party (KDP) which nominated Rashid, and its traditional rival, the Patriotic Union of Kurdistan (PUK).

Rashid’s election raises concerns about escalating tensions between the KDP and PUK, who fought a civil war in the 1990s.

Both Rashid and Sudani have long histories in Iraqi politics.

Rashid was the minister of water resources from 2003 to 2010 and has since served as a presidential adviser. He hails form Sulaimaniyah, a major city in northern Iraq’s northern autonomous Kurdistan region, and speaks Kurdish, Arabic and English.

Sudani rose to prominence within the Shia political leadership following the US-led invasion of Iraq in 2003.

In 2010, he launched his political career in Baghdad, rising within the government of prime minister Nuri al-Maliki and becoming the minister of human rights, then social affairs, and then of industry.

Both Rashid and Sudani are seen as close to al-Maliki, a longtime foe of al-Sadr.