A dozen killed, many injured in Afghanistan floods avalanches 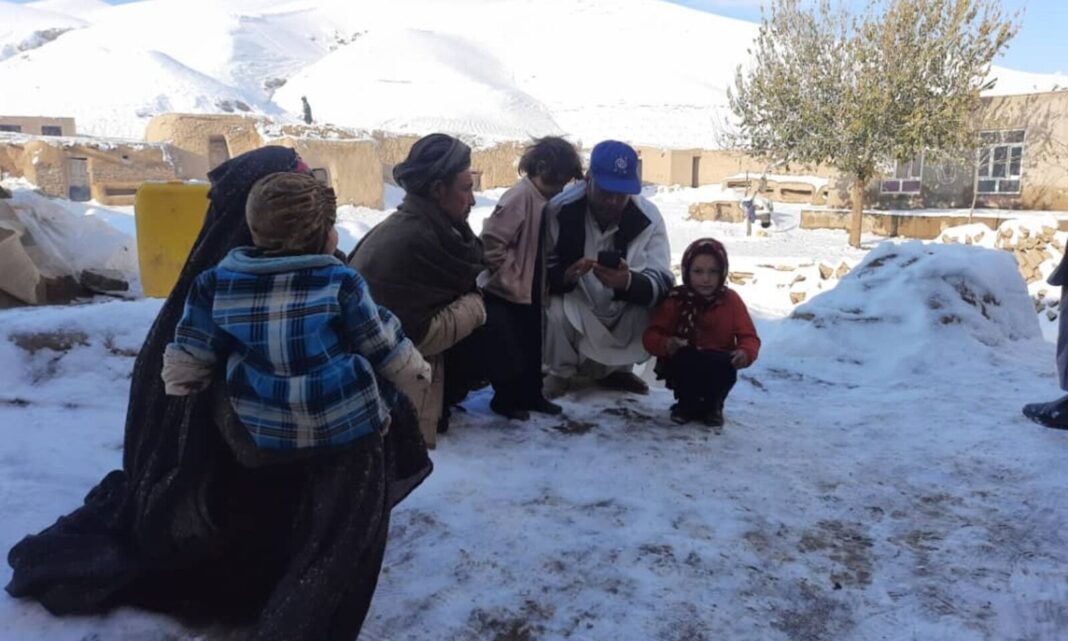 Heavy snow and rainfall that caused avalanches and floods in different provinces of Afghanistan, have so far claimed the lives of 11 people and wounded 23 more.

Citing officials of the Islamic Emirate of Afghanistan, Bakhtar News Agency-Afghan news agency reported that 90 percent of the country’s territory witnessed snow or rainfall that led to financial loss besides death toll.

The casualties have been reported in Helmand, Nimroz, Farah, Nangarhar, Kandahar, Jawzjan, Takhar, and the Afghan capital Kabul.

In the meantime, the Ministry of Disaster Management of IEA has also confirmed the number of deaths and those wounded.

Afghan officials have also stated that they have rescued tens of passengers stranded in floods by people collaboration.

The recent heavy snow and rainfall have also clogged several highways and flights to Kabul International Airport have also been disrupted.