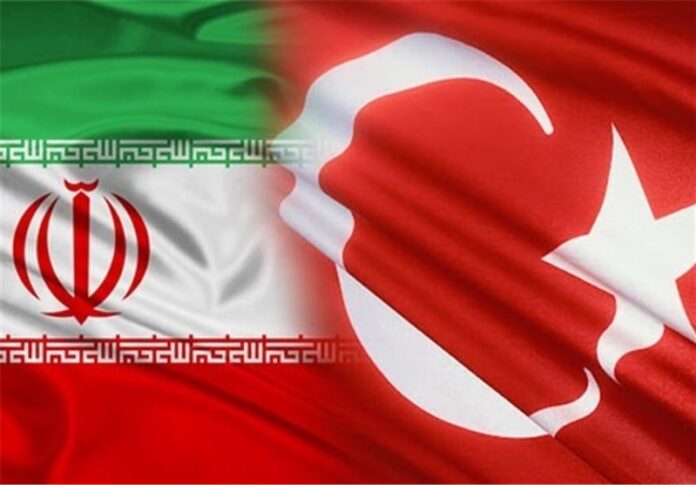 The total value of Iran’s exports to Turkey during the first seven months of the current year has increased by 80 percent, compared to the same period last year, data released by Turkey showed.

Iran exported $4.5 billion worth of goods to Turkey from January to July 2017, indicating an 80% increase compared to a year earlier, in which the figure amounted to $2.5 billion, according to the Turkish Statistical Institute.

The total value of bilateral trade between the two neighboring countries over the mentioned period has also witnessed a 16 percent increase, reaching $6.3 billion.

The trade exchanges between Iran and Turkey from January to July 2016 had stood at $5.4 billion.

Oil and gas are Iran’s main exports to Turkey, according to the report.