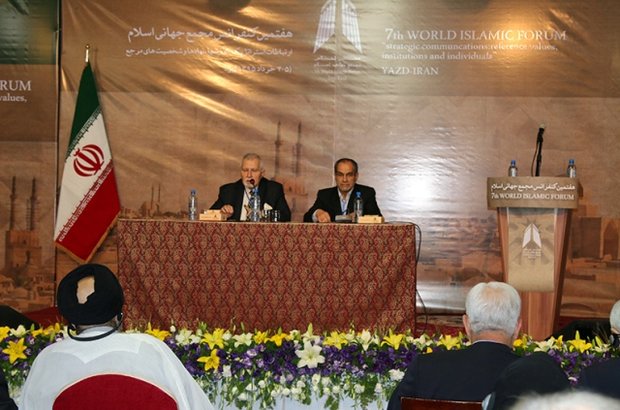 The 7th World Islamic Forum started work in this central Iranian city on Tuesday May 24.

Nearly 100 guests from 35 countries are attending the two-day international event. The theme of the Forum is “Strategic Communications: Reference Values, Institutions and Individuals.”  The Forum is being supported by Organization of the Islamic Conference (OIC).

The reason why this Iranian city has been chosen for holding the Forum is that Yazd is the first Muslim Adobe City and also second Historical World City, according to UNESCO.

Bringing global Islamic thinktanks closer together and discussing the issue of a world free from violence and extremism are among the important goals of the Forum.

Through a proposal to the United Nations General Assembly last year, Iranian President Hassan Rouhani called for an updated version of the 2013 WAVE resolution, which seeks a world free from violence and extremism. The proposal was warmly welcomed by the UN.