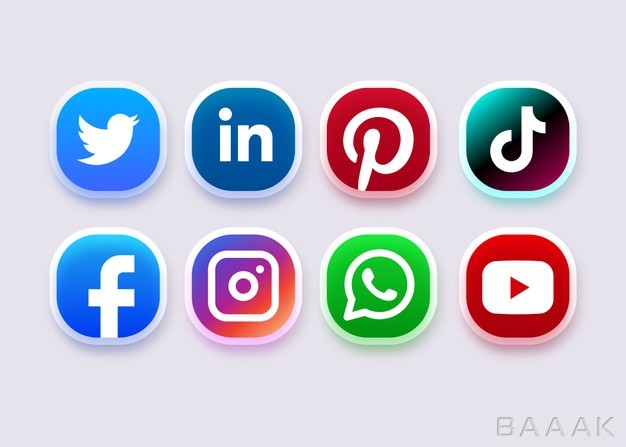 Official figures show a dramatic rise in the number of Iranians joining social networks, so much so that currently 65% of Iranian people have accounts with at least one social media outlet.

Iranians’ membership rate in social media outlets shows a 22% rise over the last recent years, according to the SCI.

With a rise in Iranians’ interest in social networks, their membership rate has increased from 53% in the 1990s to 65%, shows SCI figures.

Statistics suggest the time that Iranians spend using social networks has increased by around half an hour and increased from one hour four minutes to one hour 32 minutes per day.

According to the SCI, Iranians use Whatsapp more than other social media networks.

The center says 88.5% of Iranians are using Whatsapp and 68% are on Instagram.