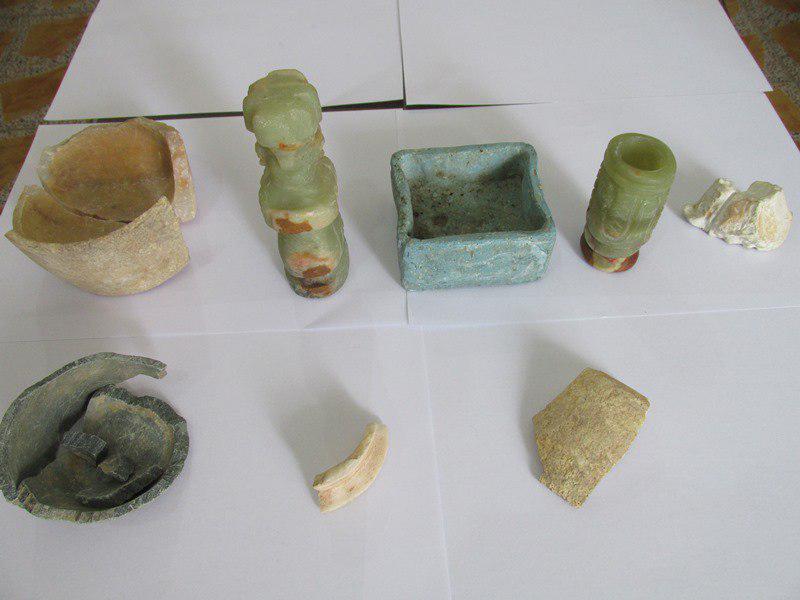 Police officials of Jiroft in Iran’s central Kerman province say they have found antique objects that are about 5000 years old.

The consignment was being smuggled when the police stopped the vehicle carrying the antiques.

Objects such as silverwares, stone and marble containers, silver bracelets, beads and rings were hiding in the car, but they were confiscated by the police forces.

Two people have also been arrested in relation to this case.

Jiroft is home to the Ziggurat, known also as the Konar Sandal Ziggurat, which is an ancient monument. Many believe the place is Iran’s cradle of civilisation. This ziggurat was found in 2002. According to some sources, the Ziggurat of Jiroft is the largest and oldest structure of its kind in the world.