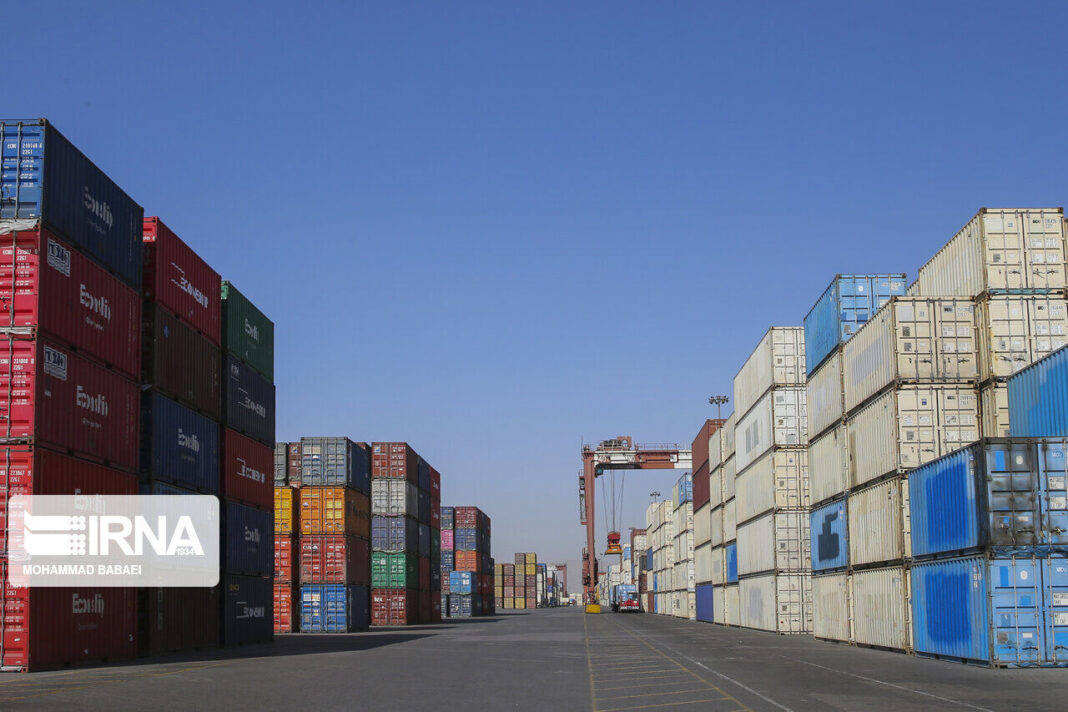 The head of Iran’s Customs Organization says out of the total trade done in the first 9 months of this Persian year, 92.3 million tons worth $35.1 billion account for non-oil exports.

That figure translates to an 8% increase in weight compared to the same period last year. In terms of value, too, it has increased by 40%.

Alireza Moghaddasi added that the value of the exports is expected to reach $ 47 billion by the end of the year. Moghaddasi also said the growth in non-oil exports despite sanctions and economic constraints is the result of efforts by all actors in the field of foreign trade, especially economic actors, and that trade will further improve in the future after existing problems and bottlenecks are resolved.