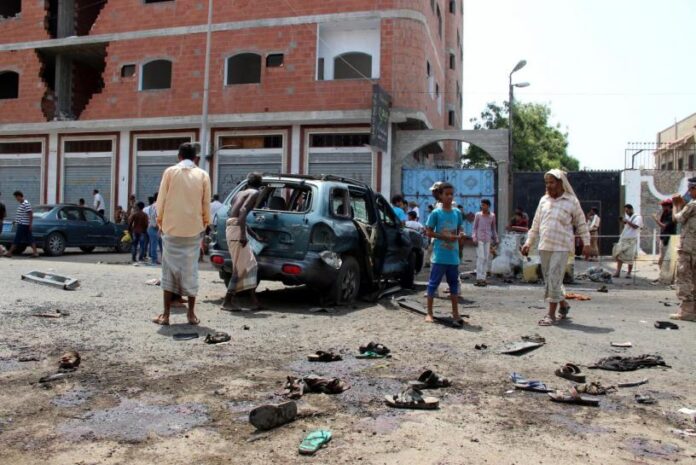 At least 42 people, mostly soldiers and one child, were killed when attackers launched four suicide car bombings at security targets in a major Yemeni city.

According to media reports covered by ISNA, the attacks occurred in Mukalla, a southeastern port city in Hadramaut province. 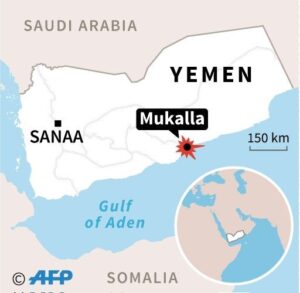 At least 37 people were injured — all security officers except for five civilians, according to the two officials, both of whom are in the provincial governor’s office.

One of the attacks targeted a military compound near a government intelligence building. The others targeted military checkpoints. A child walking near one of the checkpoints was killed.

Amaq, a media voice of ISIS, said in a statement published on Twitter that four ISIS attackers targeted a joint security base.

The areas attacked had been mostly controlled by Al Qaeda in the Arabian Peninsula and ISIS before Yemeni forces started a campaign against that group. AQAP and ISIS have been responsible for at least 40 attacks over the last three months only in Hadramaut, the Defence Ministry said.

Yemen has been under military attacks by Saudi Arabia and its allies since March 2015.