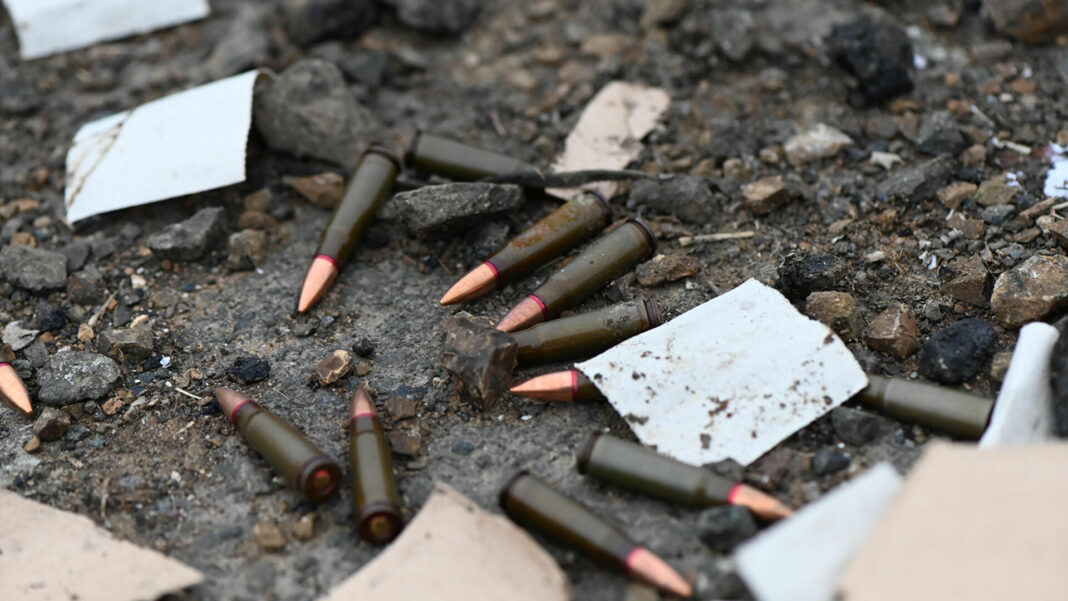 Azerbaijan Republic and Armenia reported clashes on their border Tuesday that killed one Azeri force and three Armenian troops, the latest skirmish following a 2020 war between the two rivals

The Armenian military announced it recovered the body of a serviceman from the area where the heavy fighting took place on Tuesday when Azerbaijani forces attacked Armenian positions from the eastern side of the Armenian-Azerbaijani border.

The Azeri military deployed UAVs and artillery in the assault.

This brings the Armenian military’s death toll in the shooting to three.

The two other Armenian servicemen who were wounded in action while suppressing the Azeri attack are in non-life threatening condition, according to the Ministry of Defense.

Earlier, Azerbaijan claimed one of its soldiers had been killed by Armenian forces.

Azerbaijan’s Defense Ministry announced the soldier died as a result of a “provocation” by Armenian troops and that “all responsibility for tension lies with the military-political leadership of Armenia”.

The two Caucasus countries clashed in late 2020 for control of the disputed Nagorno-Karabakh region, leaving more than 6,000 dead in a matter of weeks.