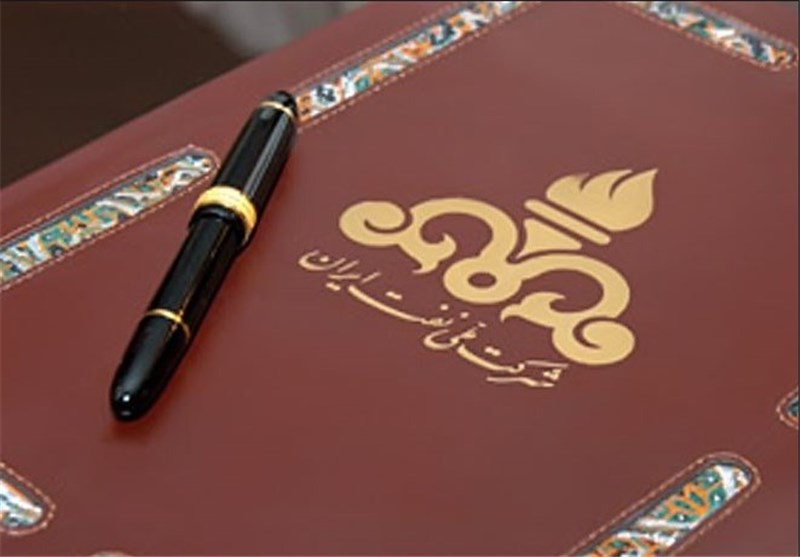 Iran’s oil ministry has certified 29 international companies to bid for oil and gas projects in the country under its new format of oil contracts, a report said.

According to the report by the oil ministry’s news website Shana on Monday, 29 companies, including Shell, France’s Total, Italy’s Eni, Malaysia’s Petronas and Russia’s Gazprom and Lukoil, as well as companies from China, Austria, Japan and other countries, will be allowed to invest in the Islamic Republic’s oil and gas projects under Iran Petroleum Contract (IPC) model.

Major absentees were Britain’s BP as well as Norway’s Statoil.

Back in August, President Hassan Rouhani’s cabinet approved an amended draft of the new model for oil and gas contracts. on September 17, Iran’s parliament gave the go-ahead to the government to put its new model into effect.

Iran worked on the oil contract model for two years.