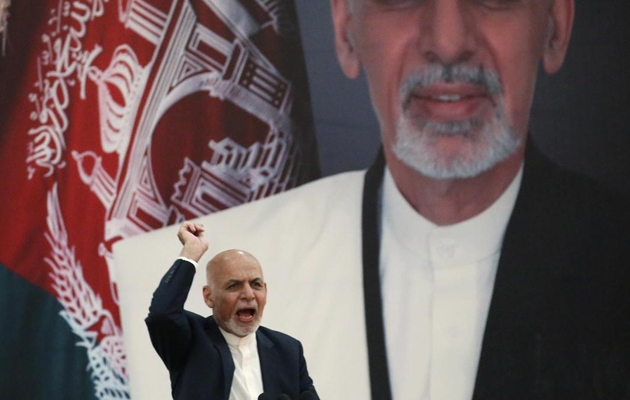 At least 24 people have been killed and 31 others wounded after a car bomb exploded near an election campaign rally held by Afghan President Ashraf Ghani in the country’s northern Parwan province.

“Women and children are among them and most of the victims seems to be the civilians. Ambulances are still operating, and the number of casualties may rise,” said Abdul Qasim Sangin, head of the provincial hospital.

Ghani was present at the time of the explosion but is safe and unharmed, his campaign spokesman, Hamed Aziz, was quoted as saying by The Associated Press.

Wahida Shahkar, spokeswoman for the provincial governor in Parwan, said the explosion happened at the entrance to the venue.

No group immediately claimed responsibility for the attack.

Across Afghanistan, attacks have continued as the country prepares for presidential elections later this month. 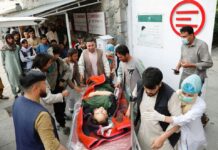 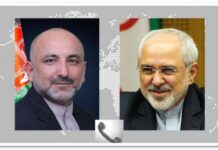