Representatives from more than 20 Czech business companies plan to visit Iran in mid-September.

Czech Deputy Foreign Minister Martin Tlapa made the announcement after a meeting with Iran’s Deputy Foreign Minister for European and American Affairs Majid Takht-e-Ravanchi in Prague on Wednesday. Tlapa and Takht-e-Ravanchi discussed different bilateral and international issues during the meeting and stressed the expansion of ties between the two countries in political, economic and business fields.

Tlapa further said that transport, engineering and textile firms have expressed willingness to invest in the Iranian market.

The Czech business mission will visit Iran on September 13-17 and Tlapa will head the delegation. The visit will be organized by the Czech Chamber of Commerce.

Takht-e-Ravanchi arrived in Prague, the capital and largest city of the Czech Republic, on Tuesday at the invitation of the Czech deputy foreign minister.

Takht-e-Ravanchi also had a meeting with the Czech Chamber of Commerce President Vladimir Dlouhy.

“We have something to follow up as Iran and the Czech Republic were linked by historical trade relations, based on firm foundations built in the 1960s and 1970s,” Dlouhy said.

He furthered referred to illegal sanctions imposed on the Islamic Republic, saying, “If the sanction regime is lifted, it will be vital to be on the market as the first. Moreover, Czech companies have lots of things to offer in Iran and the whole Central Asia.”

Over the past months, the Islamic Republic has received several trade delegations from different European countries following the easing of sanctions against the country in light of the implementation of an interim nuclear deal between Tehran and six world powers. 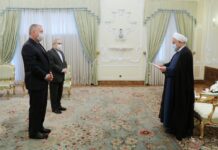 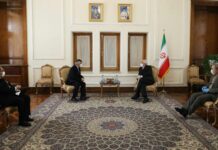 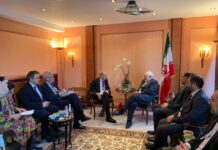 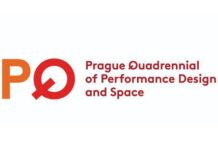 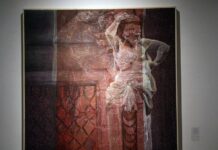 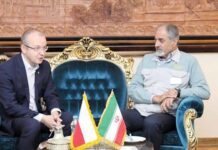