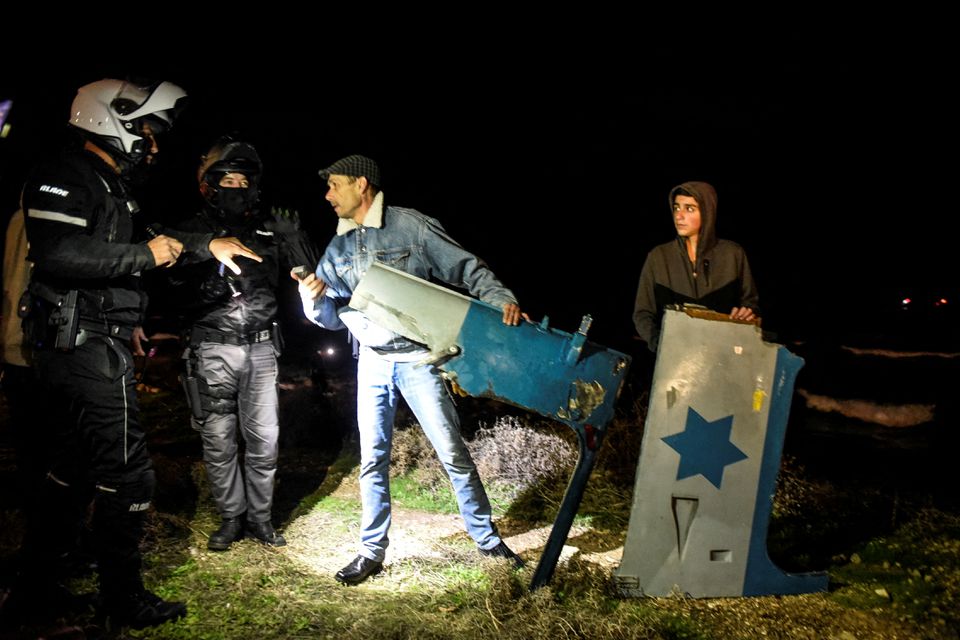 Two Israeli military pilots were killed and an aerial observer was injured in a helicopter crash on Monday night off the Mediterranean, according to the military.

The maritime “Atalef” helicopter crashed into the Mediterranean Sea off the coast of Haifa city during a training flight with an aerial observer and two pilots on board, a military spokesperson said in a statement.

The two pilots were found after a rescue search and were declared dead “after extensive resuscitation efforts,” the statement added.

Israeli Air Force Commander Amikam Norkin has ordered the suspension of training flights as well as the use of the “Atalef” helicopters.

Israel’s state-owned Kan TV news reported that the cause of the crash appeared to be a technical failure that set the chopper ablaze.

Israeli Defense Minister Benny Gantz wrote on Twitter that the air force will investigate the incident to “draw the necessary lessons.”