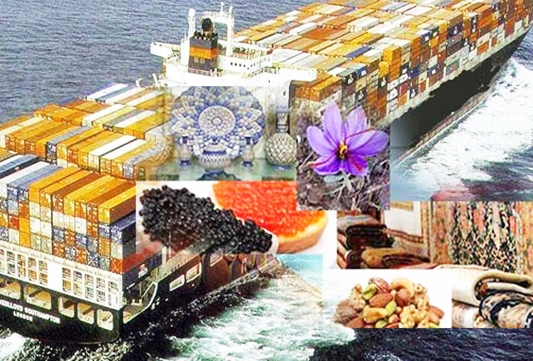 The government had previously announced an incentive package for the support of non-oil exports, and the fund allocated by the NDF is expected to boost exports of non-oil goods.

Expecting a 20% increase, the value of non-oil exports should surpass $50bn in the current Iranian calendar year (ending March 20, 2017), IRIB quoted Iranian Industry, Mining and Trade Minister Mohammadreza Ne’matzadeh as saying on May 28.

Mentioning that 32 countries have been already determined as export targets, the minister added, “According to the policies of resistance economy, comprehensive and goal-oriented support of exports and exporters is being emphasized.”