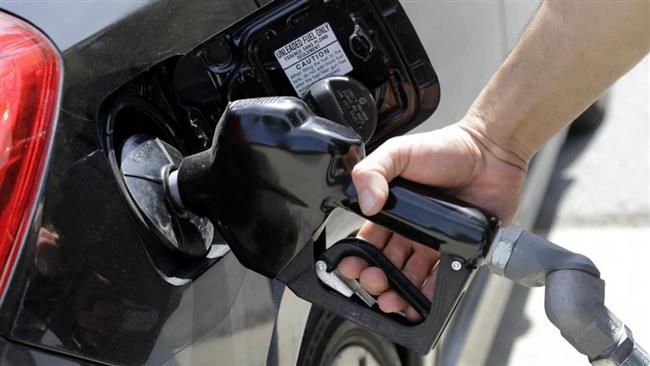 Iran says it will stop gasoline imports during the next Persian calendar of 1396 (starting March 21, 2017) in an announcement that could mean the country will soon stand on its own feet in producing the crucial fuel.

Ali Kardor, the managing director of the National Iranian Oil Company (NIOC), told domestic media that there would be no provision in next year’s budget bill – currently being drafted by the government – for the import of gasoline.

This, Kardor said, is because a key gasoline production project – the Persian Gulf Star Refinery – will come on stream by next June with an initial capacity of 12 million liters per day.

Besides, the official told Mehr News Agency, Iran expects its average consumption of gasoline to increase by only 2 percent within the next few months.

Kardor further emphasized that Iran is currently importing a maximum 5 million liters of gasoline per day. The figure, Kardor emphasized, is half of the amount imported in March.

The Persian Gulf Star Refinery is projected to have a production capacity of 35 million liters of gasoline per day once fully developed, Mehr News Agency added.

Once the project is in full swing, Iran will be able to become an exporter of gasoline, Kardor emphasized.