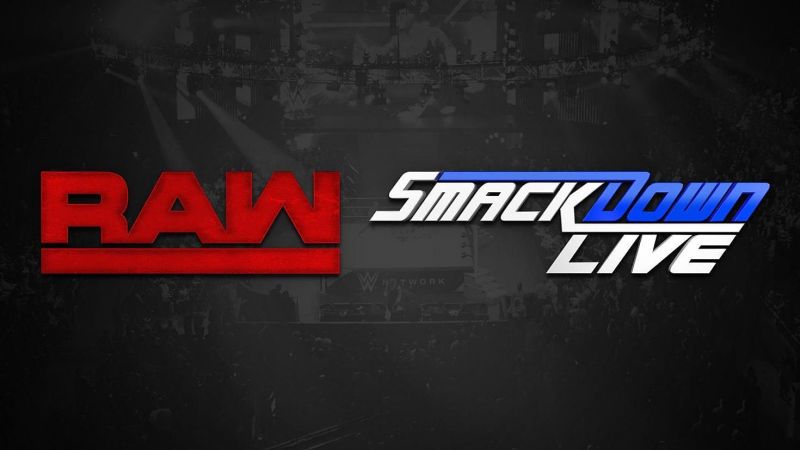 The 2019 WWE Superstar Shake-up saw some expected and some really surprising moves across the two main brands of the WWE.

The annual Superstar Shakeup went down over two nights at the Bell Centre in Montreal, Quebec, Canada, and the main roster brands have been reset heading into the summer months.

So how has the Shake-up fared, and where does the parity of the two brands stand? Here’s a detailed comparison:

WWE Raw: The WWE news reported well ahead of the Shake-up that a move for AJ Styles could be on the cards. And sure enough, arguably the biggest move across the brands was The Phenomenal One making his way to WWE Raw. the red brand has been further bolstered by the addition of The Miz, Andrade, and Ricochet. Being the flagship show of the company, the Raw roster looks indeed star-studded and far more glamorous compared to SmackDown. Apart from the WWE Universal Champion Seth Rollins, the Raw roster boasts former champion and Money in the Bank winner Brock Lesnar, Drew McIntyre, Baron Corbin, Braun Strowman, Bobby Lashley and the list goes on. However, the creative team is yet to make effective utilization of the superabundant Raw roster, who seem to be more focused on making the pointless push of Shane McMahon.

WWE SmackDown: The loss of AJ Styles threatened to knock down the quality of the SmackDown roster and it definitely did so. However, to compensate Styles’ move Roman Reigns moved over to SmackDown. His addition will likely compensate for the loss of the Styles over time, but right now the SmackDown roster indeed looks without a major star apart from WWE Champion Kofi Kingston. Daniel Bryan is still there, but he is going to perform on the Tag Team division as the Smackdown has a major dearth of big names. Intercontinental champion Finn Balor made an interesting move to SmackDown, and he alongside Dolph Ziggler is expected to take the reins of the SmackDown men’s roster.

WWE Raw: Again Raw has the edge over SmackDown in star power in the women’s division as well. Becky Lynch, hands down the biggest superstar on WWE, is ever-present in Raw alongside big names like Alexa Bliss and Ronda Rousey. Not to forget Sasha Banks and the currently injured Nia Jax. Lacey Evans also seems to be getting a push from the creative team lately. Even the mid-card in WWE Raw women’s roster has some pretty big names.

WWE SmackDown: Charlotte Flair moving to SmackDown has brought some parity to the women’s division of the two brands of WWE, with Bayley currently being the biggest name on SmackDown. Ember Moon makes a good mid-card, however, apart from that, there is really not a lot to pick from. Asuka is still on SmackDown, but like Bryan, she is going to be competing in the Tag Team division with Kairi Sane.

WWE Raw: The only division where Raw loses out to SmackDown in terms of roster. The Raw currently boasts former SmackDown talents The Usos, The Viking Experience, and The Revival, The Boss ‘n’ Hug Connection gets separated with Bayley moving to SmackDown adding to the skint nature of the Raw Tag Team Division.

WWE SmackDown: SmackDown has always better tag teams than Raw in recent years, and the WWE didn’t look to change that around this year at the Shake-up. It currently holds The IIconics, Asuka and Kairi Sane (Kabuki Warriors), Daniel Bryan and Erick Rowan, New Day, The Hardy Boyz and mid-cards like The Colons and Rusev and Aiden English.