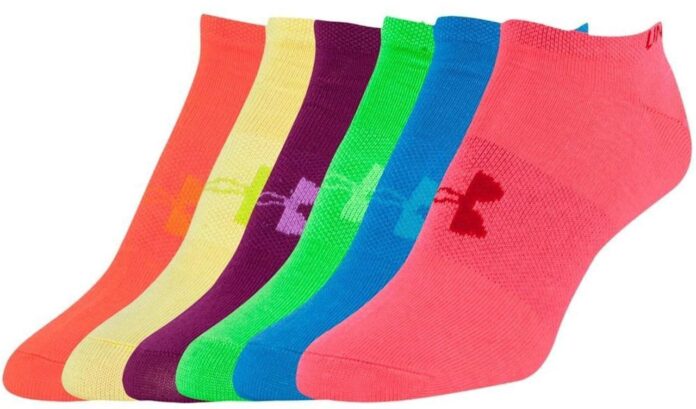 Iran’s Customs has released figures showing that in the first 5 months of the current Iranian year, about 214 tonnes of women’s socks have been exported from the country worth over $2 million.

Based on the statistics, Iran is exporting women’s socks to its neighbours including Azerbaijan Republic, Afghanistan, Turkmenistan, and Iraq, which is importing the highest volume.

Iran is also exporting the product to such European countries as Spain and Norway.

The following table, illustrated by the Young Journalists’ Club (YJC), shows the amount of socks exported, the value, and the target country: