Will president’s new pick for Science Ministry get a nod from parliament? 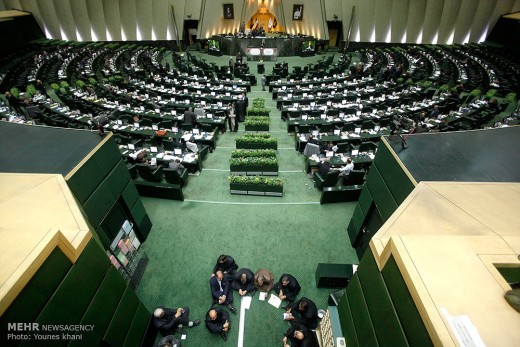 Dr. Ahmadi Danesh-Ashtiani will be President Rouhani's fourth nominee seeking parliament's a vote of confidence to take charge of the Ministry of Science.

President Hassan Rouhani in a letter to parliament introduced Dr. Fakhreddin Ahmadi Danesh-Ashtiani as his new nominee to lead the Ministry of Science, Research and Technology, the Islamic Republic News Agency (IRNA) reported on November 11.

“According to parliamentary regulations, the Islamic Consultative Assembly has 10 days to analyze the plans of the proposed minister and organize a vote of confidence which is most likely to be held on either November 18 or 19,” said Vice President for Parliamentary Affairs Majid Nasirpour.

Ahmadi Danesh-Ashtiani was deputy science minister at the helm of the planning and finance departments under President Khatami.

Earlier the chamber failed to vote for Mahmoud Nili Ahmadabadi, a replacement candidate introduced by the government of Prudence and Hope to take over the science ministry after Reza Faraji-Dana was impeached on October 29, ten months after the Islamic Consultative Assembly endorsed him for the portfolio.

Ja’far Mili-Monfared, President Rouhani’s first pick for the job, failed to garner a vote of confidence from the chamber too.