WHO: 1mn Afghan children likely to die of malnutrition 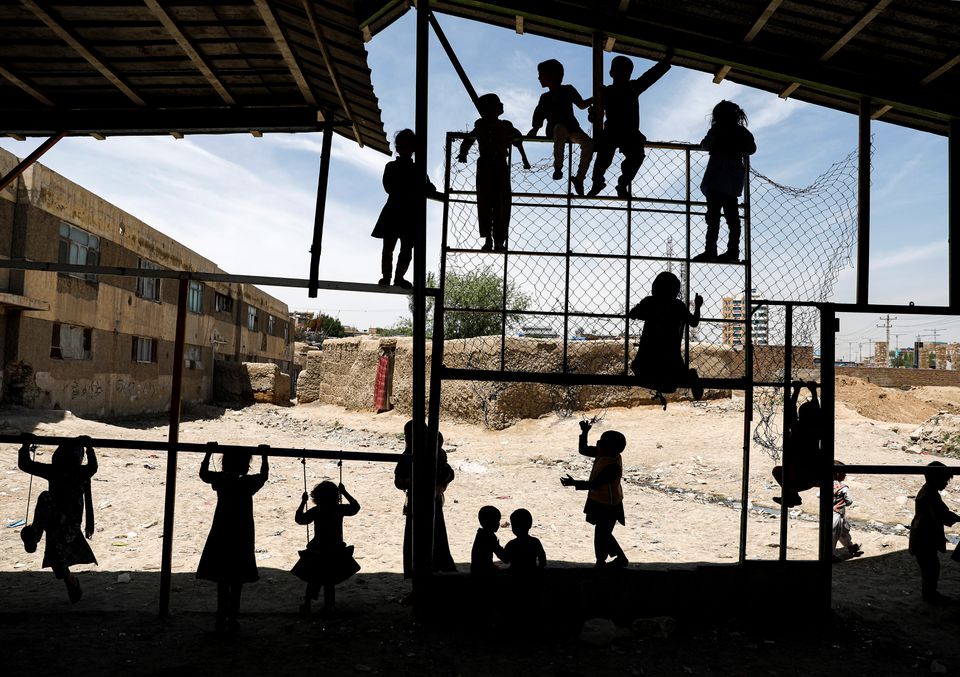 At least one million children under five in Afghanistan are running the risk of dying of malnutrition without immediate treatment, the World Health Organization (WHO) has warned.

Around 3.2 million children are expected to suffer from acute malnutrition in Afghanistan by the end of this year, with 1 million of them at risk of dying as temperatures drop, a WHO spokesperson said on Friday.

Aid agencies have warned of famine as a drought coincides with a failing economy following the withdrawal of Western financial support in the aftermath of a Taliban takeover in August. The health sector has been hit especially hard, with many healthcare workers fleeing due to unpaid salaries.

“It’s an uphill battle as starvation grips the country,” Margaret Harris told Geneva-based journalists by telephone from the capital Kabul, adding, “The world must not and cannot afford to turn its back on Afghanistan.”

Nighttime temperatures are falling below zero degrees Celsius and colder temperatures are expected to make the old and the young more susceptible to other diseases, Harris said. In some places, people are chopping down trees to provide fuel for the hospitals amid widespread shortages, she continued.

Harris did not have numbers for the number of children who had already died from malnutrition but described “wards filled with tiny little children”, including with a seven-month old baby whom she described as “smaller than a newborn”.

Measles cases are rising in the country and WHO data shows 24,000 clinical cases had so far been reported.

“For malnourished children, measles is a death sentence. We will see so many more deaths if we don’t move on this quickly,” Harris stated.

With millions facing starvation and nearly the entire population teetering on the brink of poverty, Afghanistan could experience the worst humanitarian crisis “we’ve ever seen”, a United Nations Development Programme official has warned.

Some 23 million people are in desperate need of food, the $20 billion economy could shrink by $4 billion or more and 97% of the 38 million population are at risk of sinking into poverty, Abdallah Al Dardari, the resident representative for the UNDP in Afghanistan, said Wednesday.

Funding for the humanitarian crisis and for essential services is crucial to maintain lives and livelihood in the Central Asian country, he added.

Multiple reports say that several areas in Afghanistan are also facing droughts even as winter approaches.