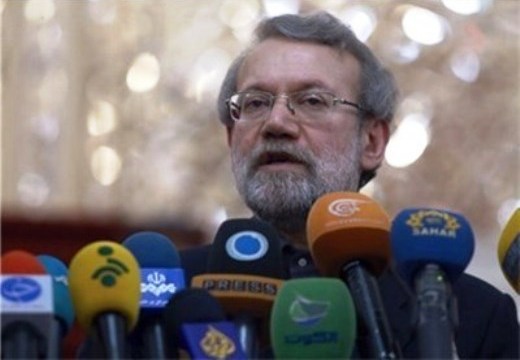 The speaker of the Islamic Consultative Assembly has said that Iran is not seeking to boost its regional influence, adding that Western countries are spreading Iranophobia in the region to line their pockets.

Western countries are trying to spread Iranophobia in the region in a bid to siphon the regional countries’ wealth off, Speaker of Iran’s Parliament Ali Larijani said on Wednesday.

Addressing a gathering of commanders and directors of Khatam al-Anbia Construction Headquarters, Larijani underscored that the Islamic Republic of Iran is looking for restoring the dignity of the Islamic Ummah (community) not boosting its regional influence.

Larijani pointed to Western attempts in recent years to intimidate small Middle-Eastern countries through spreading Iranophobia and stir rifts among regional countries, and said the plots are aimed at plundering these states’ resources.

“Iran is not looking for expanding (influence) and reviving (the Persian) empire in the region,” he said, adding that Iran has never invaded any country.

Larijani also said the strategy set by Imam Khomeini, the late founder of the Islamic Republic, was maintaining the unity and dignity of Islamic Ummah, and stressed that Iran is not involved in “hollow regional rivalry”.

In similar remarks this month, Iranian Defense Minister Brigadier General Hossein Dehqan slammed as doomed the attempts to isolate Iran from the world, saying the moves to spread Iranophobia will lead nowhere either. 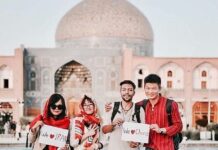 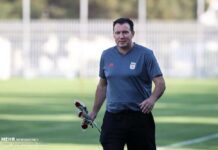 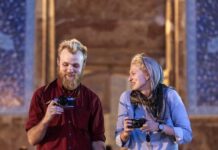 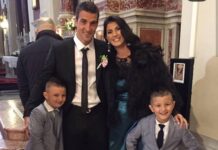