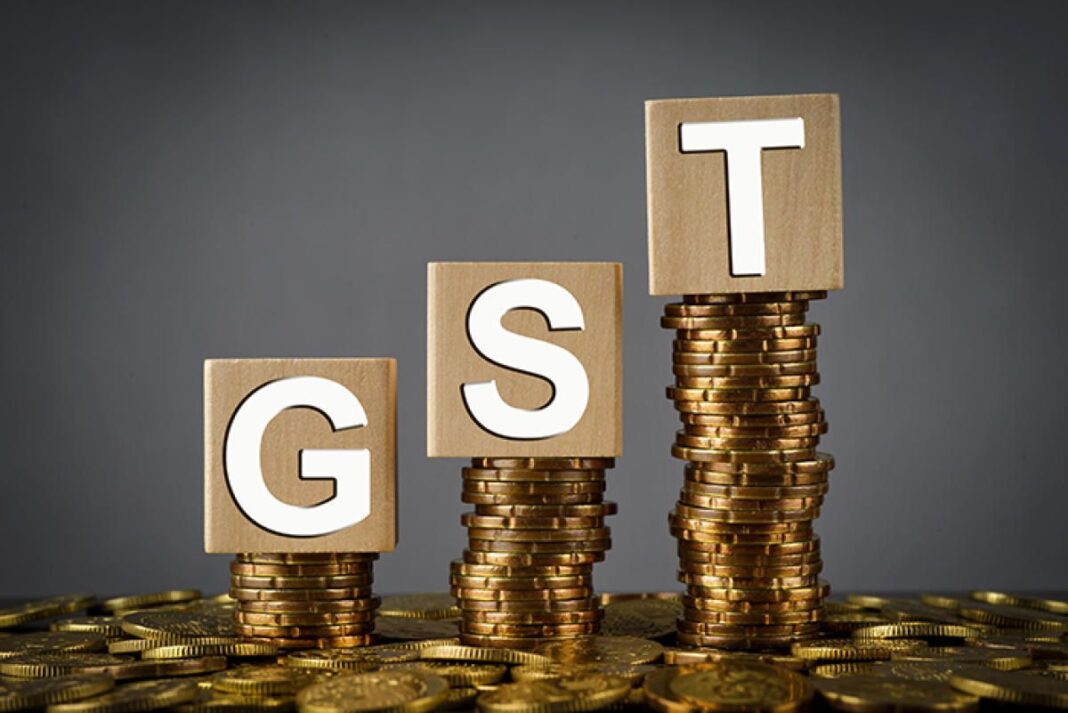 Although it took the GST Bill a total seventeen years to form into legislation, the execution of the same might seem like it was done in haste. Any policy that is as reformative as the GST will gather debate and discussion, demanding the intentions of political parties that implement it.

To understand if the GST was implemented in haste, we cannot discuss the GST Bill in a vacuum.

If politics has taught us anything, it is that nothing that a political party in power does exist in a vacuum. We must discuss factors surrounding the implementation of the GST Bill, its impact, how GSTR-9 is creating so much controversy and why it is considered to have been implemented in haste. 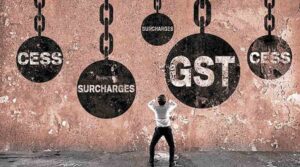 The former Prime Minister Manmohan Singh, hailing from the Congress, outright called the implementation of the GST a hasty move, stating that it had adversely affected the Indian economy and the problems it had caused would take a long while to sort.

Singh claimed that the hasty implementation of the GST Bill had caused the GDP growth rate to lower from 7.2 percent in 2015-16 to 5.7 percent in the first fiscal quarter of 2017-18.

To add some weight to the argument of the opposition, we must first consider the economic climate in which the GST came to be.

It had not even been a year since demonetisation that the GST was implemented as another major fiscal and economic policy. Demonetisation, a major debating motion of its own, had created a lot of ruckus within the market and among several businesses.

It came easily be argued that demonetisation was a failed act of valiance by the government, seeing as it failed to produce viable and solid results, be it short term or long term.

The implementation of GST in a country that was still recovering from the blows of demonetisation only caused more havoc, making traders and businesses run to file GSTR-9.

While the concept of GST seemed noble and the legislation somewhat feasible, the climate it was implemented in was a wounded one that was struck down while it was still trying to recover.

As mentioned before, no policy, economic or social, exists in a vacuum, especially not in a country like India. Although GST was purely an economic bill, it can easily be asserted that it boiled down to a political approach for political gains.

The BJP, coming into power after long governance by the UPA Government, sought to improve and add progress to the status of the country. From the very start, the party and the government is known for their policy of action, as opposed to promises, but this action based policy, as opposed to thought based policy, will only get you so far.

The BJP, while they might have good intentions, always dive headfirst into their policies, taking big steps and major actions, not evaluating a policy through and through, and here is the interesting evaluation, this very act of the BJP is what gets them their vote bank.

Take a country that was sick of a government not taking any actions at all and give them a government that takes immediate action (no matter how detrimental), and watches the country fall in the feet of the latter. The BJP has used this tactic to remain in power, to show that they have been an action based government.

To say that the GST had no political connotations at all is an ignorant remark. Again, nothing in India, the politics especially, exists in a vacuum.

It is quite reasonable to understand why people have been positive towards a bill like the GST. Of course, the GST, as a fiscal bill, has its positive sides to it, but what attracts the people towards it is the promptness of it. More than the bill, the people are attracted to the government that implemented the same.

As for the hasty implementation of the bill, it is quite apparent that the government was trying to bury the blunder of demonetisation with another landmark fiscal policy that would change the country’s future. After all, do we ever discuss demonetisation anymore or have we buried that in the midst of all our GST conversations?