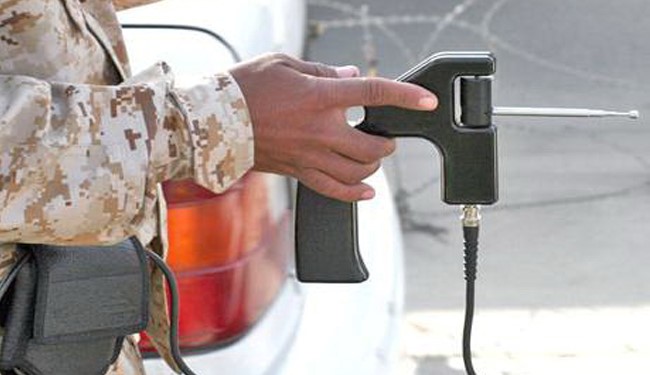 Iraqis are expressing hatred and disgust against the UK-made fake bomb detectors, which have failed to curb many ISIS terrorist attacks in Iraq, especially the most recent one in Karrada that claimed the lives of 250 civilians.

Here is IFP’s translation of a report by Al-Alam News Network on a fraudster who sold a bomb detector called ADE-651 to different countries including Iraq, which led to countless deaths and injuries.

Before the heinous explosions in Baghdad, Iraq’s security forces used to apply the toy bomb detectors on the passing vehicles and people in their checkpoints, hoping that they are equipped with a foolproof bomb detector. 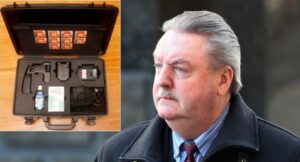 James McCormick is the fraud who made a fortune by selling his fake device to many countries including Iraq. The bogus gadget includes a small piece of plastic and a swinging antenna. Iraqis thought that it can detect the passing explosives within 1km.

BBC released a report in 2013 and said James McCormick had been detained and jailed for 10 years over the fabrication of ADE-651 devices, which were actually modelled on a novelty golf ball finder.

Despite McCormick’s arrest, Iraqi security officials continued using ADE-651 under the pretext that they had no choice. 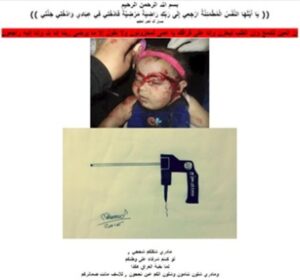 Iraqi hackers, in a bid to vent their anger, launched an attack on the website of Iraq’s Minister of Interior and uploaded the picture of a baby covered in blood along with another picture of the so-called bomb detector that had ISIS on it.

Haider al-Abadi, the Iraqi Prime Minister, strictly prohibited the use of this device and pledged to equip the country’s checkpoints with alternative real bomb detectors.