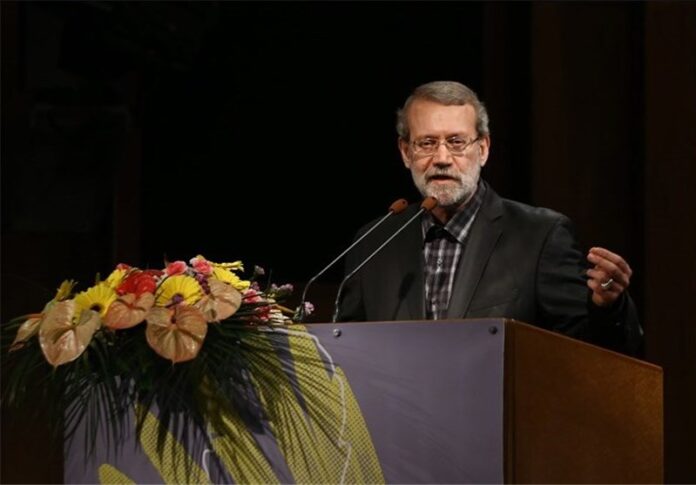 The US fight against Takfiri groups is not real but is a game the US plays to serve its own interests, Larijani stressed.

Speaker of Iran’s Parliament Ali Larijani on Monday blamed the spread of terrorism in the Middle East on US warmongering policies, reiterating that the so-called war waged by Washington on terrorist groups is not real.

Addressing a gathering in Tehran, the top MP said that the problems faced by the Muslim world today are the result of the West’s behavior toward Islamic nations in the past.

The US warmongering policies led to the growth of terrorism in regional countries, and the existing problems have their roots in those policies, Larijani said.

The United States claimed to be fighting terrorists in Iraq and Afghanistan, but what it did only exacerbated the growth of terrorism, he added.

“The US fight against Takfiri groups is not real but is a game the US plays to serve its own interests,” Larijani stressed.