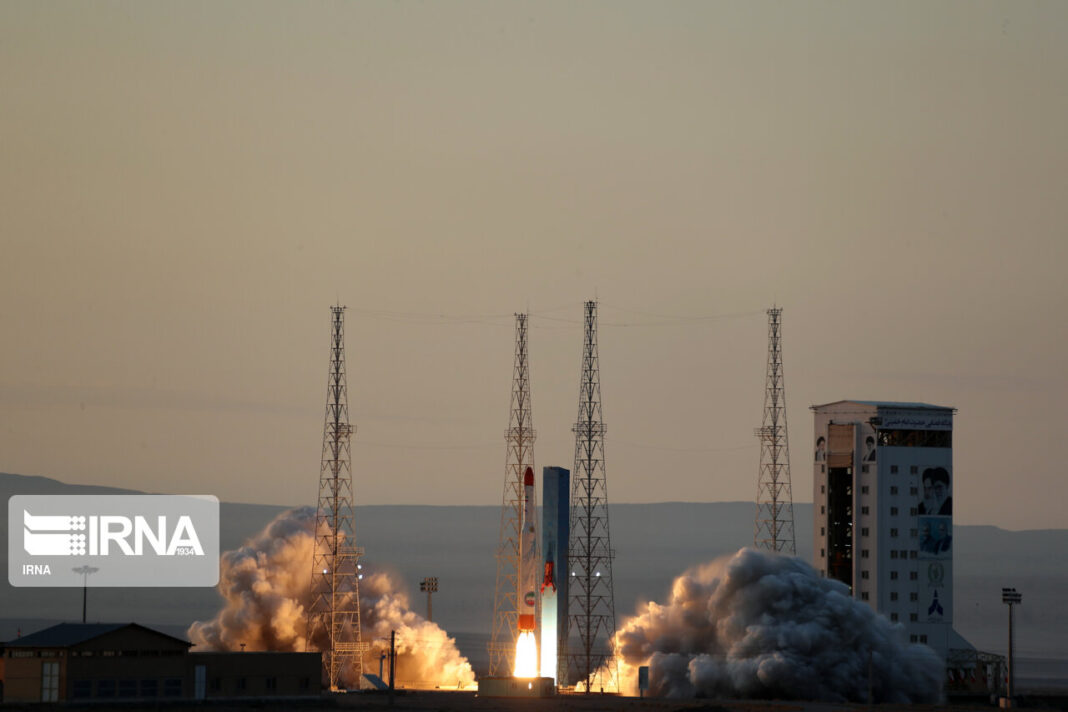 A US State Department spokesperson expressed Washington’s concern about Tehran’s development of space launch vehicles, citing quote military aspects in Iran’s nuclear program. Iran stresses it acts within international laws and regulations and that the country is not after atomic weapons

The State Department spokesperson told The Hill Iran’s space program, which Tehran describes as for civilian purposes, violates a resolution in the United Nations Security Council that calls upon Tehran not to undertake activity related to ballistic missiles “designed to be capable of delivering nuclear weapons, including launches using such ballistic missile technology.”

“The United States continues to use all its nonproliferation tools to prevent the further advancement of Iran’s missile programs and urges other countries to take steps to address Iran’s missile development activity,” the spokesperson continued.

The United States had expressed concern that Iran’s satellite launches are part of an effort by Tehran to develop ballistic missiles capable of delivering nuclear weapons.

Iran, which has long maintained its nuclear program is entirely civilian in nature, stressed its satellite launches and rocket tests do not have a military component. Tehran denies Washington assertions that such activity is a cover for ballistic missile development and states it has never pursued the development of nuclear weapons.

Tehran has repeatedly stressed Iranian missiles have nothing to do with United Nation Security Council 2231.