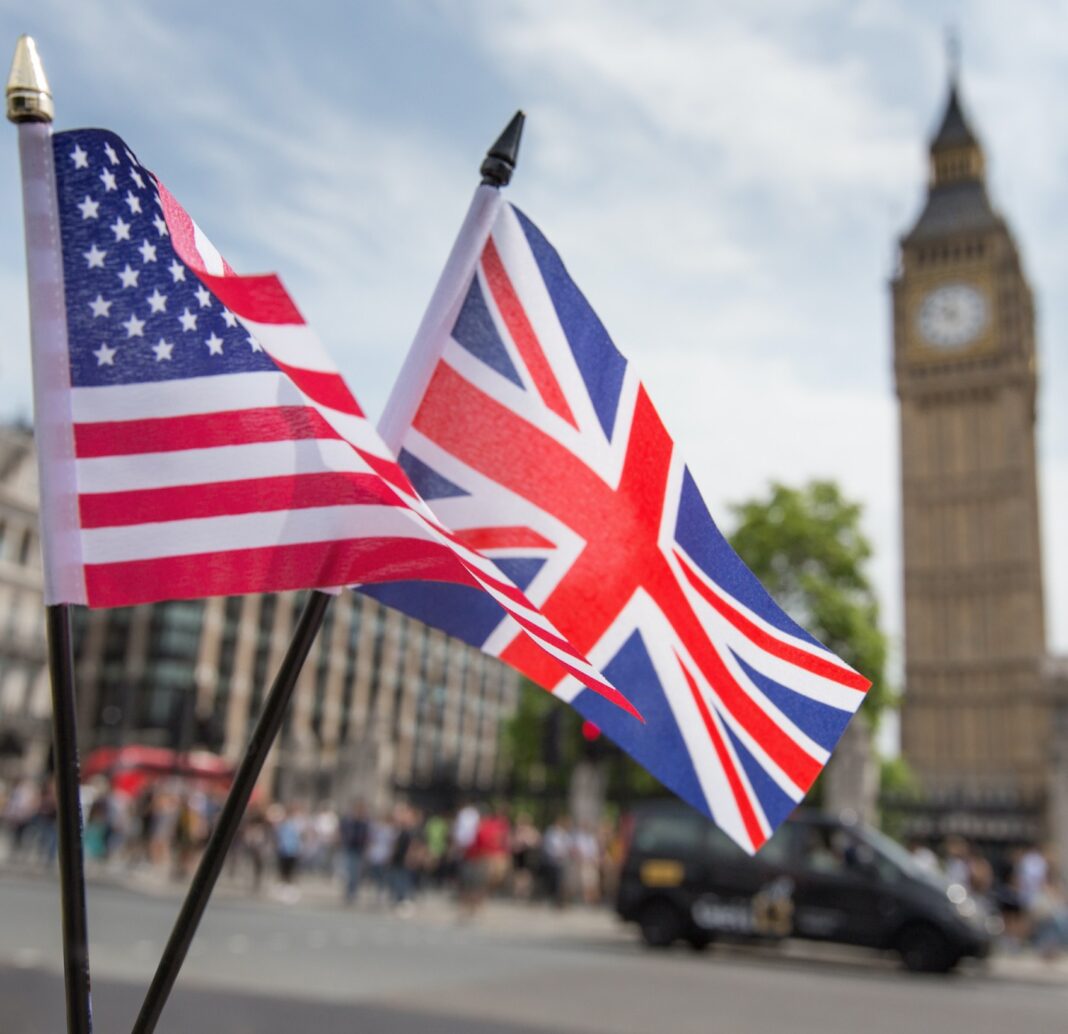 In a press statement, State Department Spokesperson Ned Price informed that Blinken congratulated Truss on her appointment and highlighted the importance of the US-UK bilateral ties.

The US State Secretary also reaffirmed their partnership in supporting democracy, the rules-based international order, and open societies worldwide, the spokesperson added.

This comes as US President Joe Biden and leaders of two other nations launched the newly-formed AUKUS (Australia-UK-US) defence partnership pact on Wednesday that focuses on the Indo-Pacific.

Experts believe it is a veiled way of confronting China’s growing military aggression in the region.